Urinary incontinence and breast pumping are two things many mothers face after giving birth. But the tech industry has lagged behind when it comes to disrupting women’s health. According to a recent survey conducted by market research firm AYTM, only 32% of women believe technology is designed for them. 70% cite look, feel and tone as key shortcomings. London-based femtech startup Elvie has been working to design better, smarter technology for women, and announced today that it has raised $42 million in its Series B funding round.

“Whether it’s menstruation, pregnancy or menopause, women’s bodies have been shrouded in taboo for centuries,” said Elvie Founder and CEO Tania Boler, in a statement. “We know so many issues of womanhood can be improved by technology, and there is so much potential in this space.”

Boler founded Elvie in 2013 with co-founder Alexander Asseily, who also co-founded consumer tech startup Jawbone. Their first product, the Elvie Trainer, is an app-connected Kegel tracker that helps women strengthen their pelvic floor with real-time biofeedback. Users insert the pod-like tracker in their vaginas and start squeezing, tracking their progress on the app.

The device costs $200 and is sold on Elvie’s website, Amazon, Goop and several other retail stores. Celebrity customers include actresses January Jones and Gwyneth Paltrow, as well as reality TV star Khloé Kardashian.

Last year, Elvie launched its second product, the Elvie Pump, in a very fashionable way — a model sported the device under her bra as she walked down the runway during London Fashion Week. The silent wearable breast pump costs $280 for a single pump and $500 for a double.

According to Boler, Elvie is experiencing massive growth, with the annual revenue run-rate tripling over the past six months. The Elvie Pump is currently out of stock and there are reportedly tens of thousands of women on the waitlist to order. A representative from Elvie said the next stock will be available on April 9th.

The market for smart breast pumps is flooded with startups trying to stand out, as was seen at this year’s CES in Las Vegas. Willow launched the 2.0 version of its breast pump at the show, marketing it as a spill-proof device that fits into your bra. Moxxly recently released the Flow Kit, a breast pump accessory for hands-free pumping. The kit connects to most pump motors and fits under standard bras.

Other breast pump startups, however, had to bow out of this competitive race. Naya Health, which had raised about $5 million in total, announced in January that it was shutting down its operations. The founders wrote in a letter to their customers that they were unable to find additional investment or buyers to keep the business afloat.

But Elvie is blazing forward. With the fresh injection of capital, the startup projects a 5x growth by the end of the year. It’s worth noting that $42 million for a Series B round is huge, especially for the femtech space, which is known for being underfunded. What’s more, the startup is UK-based and hasn’t tapped into Silicon Valley’s golden war chest.

“The female health sector has historically been underserved by technology and there are very few companies addressing women’s health challenges,” said Michael Spencer, CEO of IPGL. “Women’s health and wellness should not be a niche market and Elvie is pioneering smarter technology for women with a mission to improve women’s health outcomes globally.” 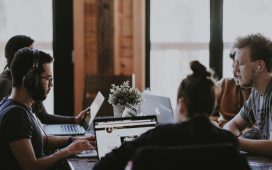 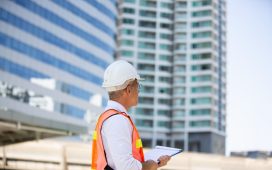 Health and Safety: How to Protect Your Business 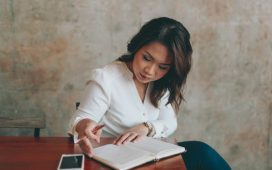 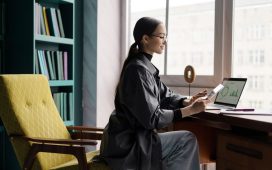 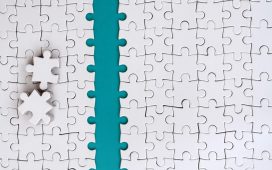 How Important is Link Building for SMEs in the UK? 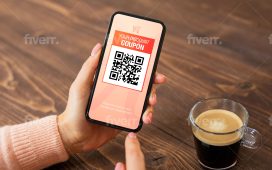