Digital asset platforms have proven to be of great interest to financial service providers. Even Fidelity International is getting in on the action.

The investment management firm has acquired a relatively big stake in OSL.

That latter company is a major digital asset platform in Asia, primarily catering to professional investors.

It is believed that a total sum of just over $14 million is involved in this transaction.

In exchange for the money, Fidelity International will receive 17 million shares of BC Technology Group Ltd.

Despite the large sum involved, Fidelity will acquire 5.6% of the company’s shares.

Among Asian digital asset companies, OSL is widely considered to be one of the biggest players.

Their cryptocurrency exchange service has attracted a lot of positive attention over the years.

With this investment by Fidelity International, the company can continue to expand its presence in various regions.

Asia has always proven to be an interesting region to Fidelity International, as it represents a chunk of its client assets under management.

This move is another validation of cryptocurrencies and related services.

More and more financial players show an interest in companies, services, and products associated with Bitcoin and digital assets.

As such, big things seem to loom on the horizon. 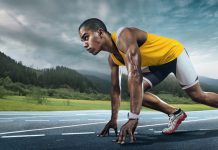 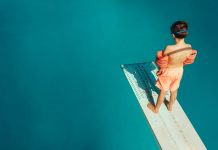 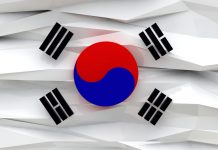 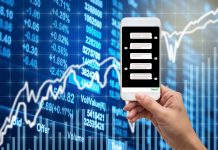 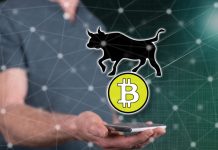 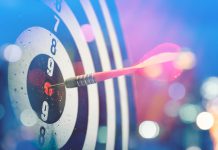 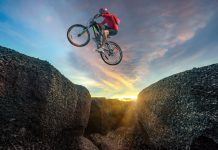 Ripple (XRP) Retreats From Key Resistance But Bulls Are Comfortable 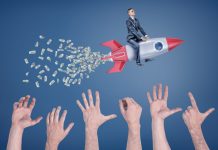 Venezuela Calls US Sanctions Against Its Petro Cryptocurrency ‘Discriminatory’

Hackers Just Stole Another $180K in Ether From Cryptopia Exchange

Stellar Price Struggles to Overcome the dip Despite Promising Developments