Fidelity Investments’ President Tom Jessop led six executives on a video call meeting with the Securities and Exchange Commission (SEC) members on 8 September to argue their case as to why the regulator should approve their proposed exchange-traded fund (ETF) offering. The SEC has dragged its feet in giving the go-ahead even as the US market remains without any domestically approved ETFs.

According to the latest filings shared by the SEC from the meeting, the investment firm argued that there were a number of reasons to approve an exchange-traded product (ETP) as soon as possible. Fidelity cited the fact that investors would be able to gain enhanced benefits from exposure to Bitcoin. According to the firm, approval would spur product innovation, also noting that with the maturity of Bitcoin, the CME Bitcoin futures market had matured.

Fidelity was also keen to point out that the approval of an exchange-regulated Bitcoin ETP should not be contingent on the prior implementation of a Bitcoin futures-based ETP.

“We believe Bitcoin futures-based products are not a necessary interim step before a Bitcoin ETP; firms should be able to meet investor demand for direct exposure to Bitcoin through ‘33 Act bitcoin ETPs because the Bitcoin market has matured and can support them.”

Although back in August SEC chair Gary Gensler admitted to being captivated by blockchain technology, he has maintained that his role is to protect the consumer. Gensler stated the regulatory body would consider approving an ETF only if it conformed to the stringent rules governing mutual funds or the ETF remained restricted to trading Bitcoin futures.

“There are a number of mutual funds that invest in Bitcoin futures on the Chicago Mercantile Exchange (CME). I anticipate that there will be filings with regard to exchange-traded funds (ETFs) under the Investment Company Act (’40 Act). When combined with the other federal securities laws, the ’40 Act provides significant investor protections. Given these important protections, I look forward to the staff’s review of such filings, particularly if those are limited to these CME-traded Bitcoin futures.” 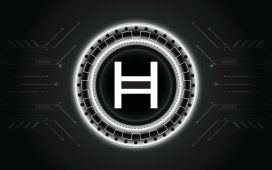 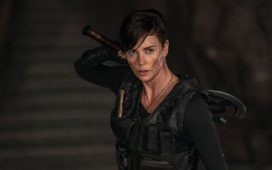 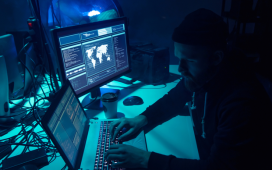