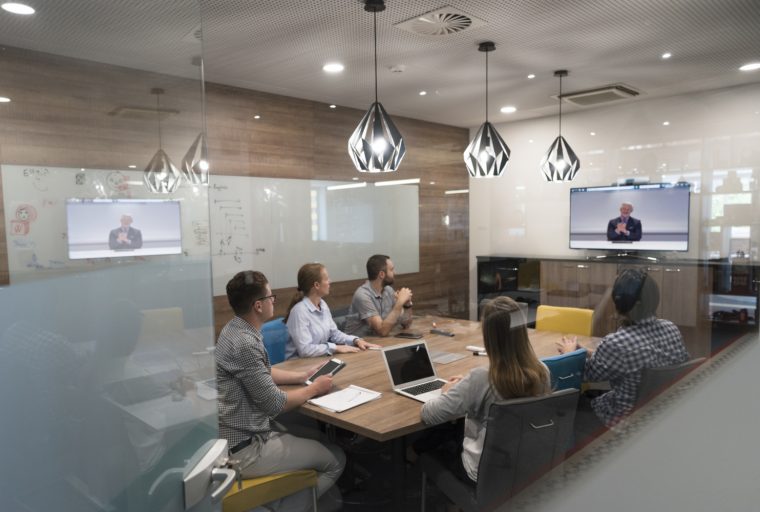 Developers from Bitcoin ABC, Bitcoin Unlimited, BCHD, Bitcoin Verde and other teams, are meeting today to continue the building of the Bitcoin Cash infrastructure. They will discuss progress towards the May 15th Bitcoin Cash Network upgrade and the standardization progress for the BCH protocol.

Co-Owner and operator of Thefutureofbitcoin.cash, David R. Allen, has announced the first BCH protocol development meeting of 2020, which will take place this Thursday at 20:00 UTC. The link to the meeting, which will be held via video conferencing software, is open to the general public. Details can be found on the website.

Developers from Bitcoin ABC, Bitcoin Unlimited, BCHD, Bitcoin Verde and others, have returned from holidays and resumed the building of the Bitcoin Cash infrastructure. Many are meeting with each other to discuss progress on work towards the May 15th Bitcoin Cash Network upgrade and the standardization progress for Bitcoin Cash. Those that are unable to attend will have the opportunity to watch the video of the meeting at a later time.

In one month’s time, the first upgrade of prepared node software is expected to be released, to be tested by the wider community and ecosystem, so now is the time to present the specifications and start implementing.

These meetings offer an opportunity for some of the most important Bitcoin Cash developers to meet face to face and discuss the future. They also allow others to follow the meetings and ask questions. As developers are usually very busy people and often have to combine their work on Bitcoin Cash with other things, it is not always clear who will be able to attend, but it will be recorded and presented on Youtube for those who cannot make the live event. The event organizers are currently in the process of securing sponsors, and are open to suggestions from businesses in the Bitcoin Cash ecosystem.

What do you think about the first BCH developers meeting of 2020? Share your thoughts in the comments section below. 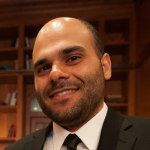 Pixel 4 Leaked by Google: What the Photo Reveals – Tom’s Guide

TalkTalk down: Furious customers unable to send emails or connect to internet – Mirror...