Clark County Emergency Management at 10:00 p.m. reported flash flooding at the intersection of Broadway and Washington, which was temporarily shut down.  Ecton Road was also closed due to flash flooding, according to emergency management. 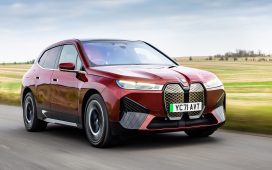 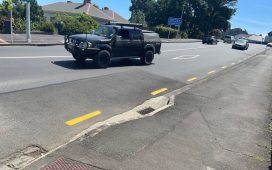 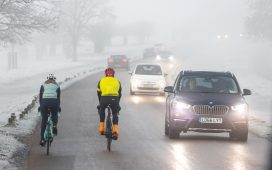 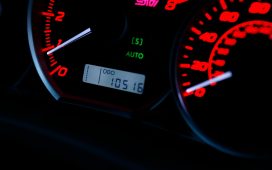 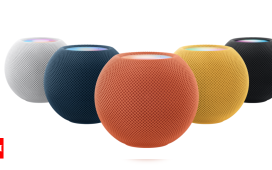 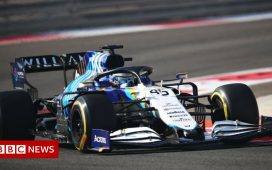