Proponents of a flat Earth don’t believe the planet is round, like a ball. They also believe the Earth is stationary, with the Arctic Circle being located in the middle of a flat disc, with the Antarctic surrounding the edge of the disc, according to Digital Journal.

They also believe gravity is a hoax and NASA has been “Photo-shopping” images of the planet just to perpetuate the hoax of the Earth being round. Flat-Earthers further believe that because the Earth’s surface looks and feels flat when we walk around it, this is proof the planet is flat. And all this is what Mr. Hughes believed.

Hughes was attempting to launch 5,000 feet (1,524 meters) into the air from a location near Barstow, California, in a steam-powered rocket he built with partner Waldo Stakes. The Science Channel, which was filming the launch attempt as part of the future documentary series “Homemade Astronauts,” confirmed Hughes’ death to Space.com.

Michael ‘Mad Mike’ Hughes tragically passed away today during an attempt to launch his homemade rocket. Our thoughts & prayers go out to his family & friends during this difficult time. It was always his dream to do this launch & Science Channel was there to chronicle his journey pic.twitter.com/GxwjpVf2md

During the launch, the rocket’s parachute, which was designed for landing, appeared to deploy early and detach from the craft. “The parachute ripped off at launch,” a witness said. “So the rocket went straight up in an arc and came straight down” with Hughes still in it.

“Our thoughts and prayers go out to his family during this difficult time,” Science Channel representatives said in a statement. “It was always his dream to do this launch, and Science was there to chronicle his journey.”

Hughes has attempted to launch himself high enough in a home-made rocket before, succeeding in 2018, reports CBS News. During that flight, the rocket reached a maximum height of 1,875 feet (572 meters). Hughes suffered compressed vertebrae but still planned to launch ever higher – to take pictures of the curvature — or lack thereof as far as Hughes was concerned — of the Earth.

The San Bernardino County Sheriff-Coroner Public Information Officer Cindy Bachman said Saturday in a statement, “A man was pronounced deceased after the rocket crashed in the open desert during a rocket launch event. Medical aid was staged for the launch and was on the scene immediately.” 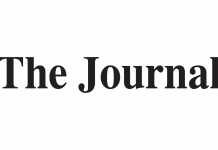 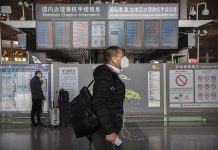 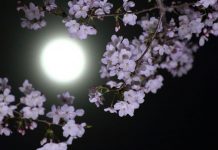 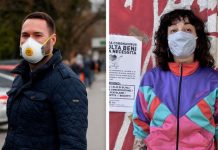 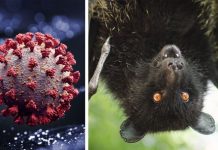 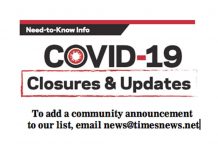 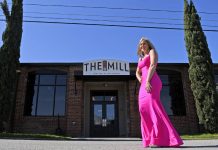 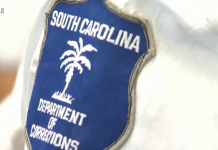 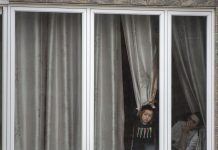 The Gender Gap in Computer Science Research Won’t Close for 100 Years – The...