The utility’s announcement Wednesday says the stations would be located on major roadways, public parks, shopping malls, tourist destinations and at major employers, such as Office Depot in Boca Raton.

FPL spokeswoman Alys Daly tells the South Florida SunSentinel she didn’t have a cost estimate. The charging stations would go through regulatory approval in Tallahassee as part of a future cost-recovery filing with the Florida Public Service Commission.

The company’s chargers are universal, compatible with all electric cars, as well as plug-in hybrids. 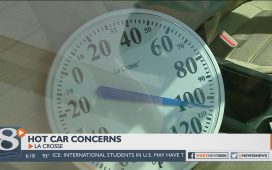 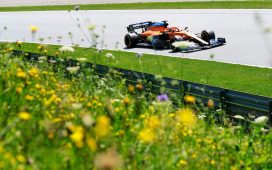 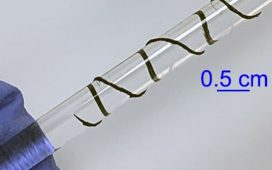