His self-named restaurant in Bangkok has topped Asia’s best restaurants list for the past four years. 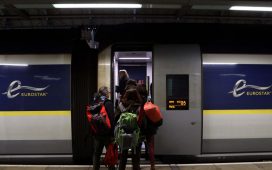 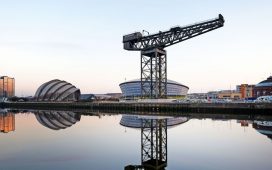 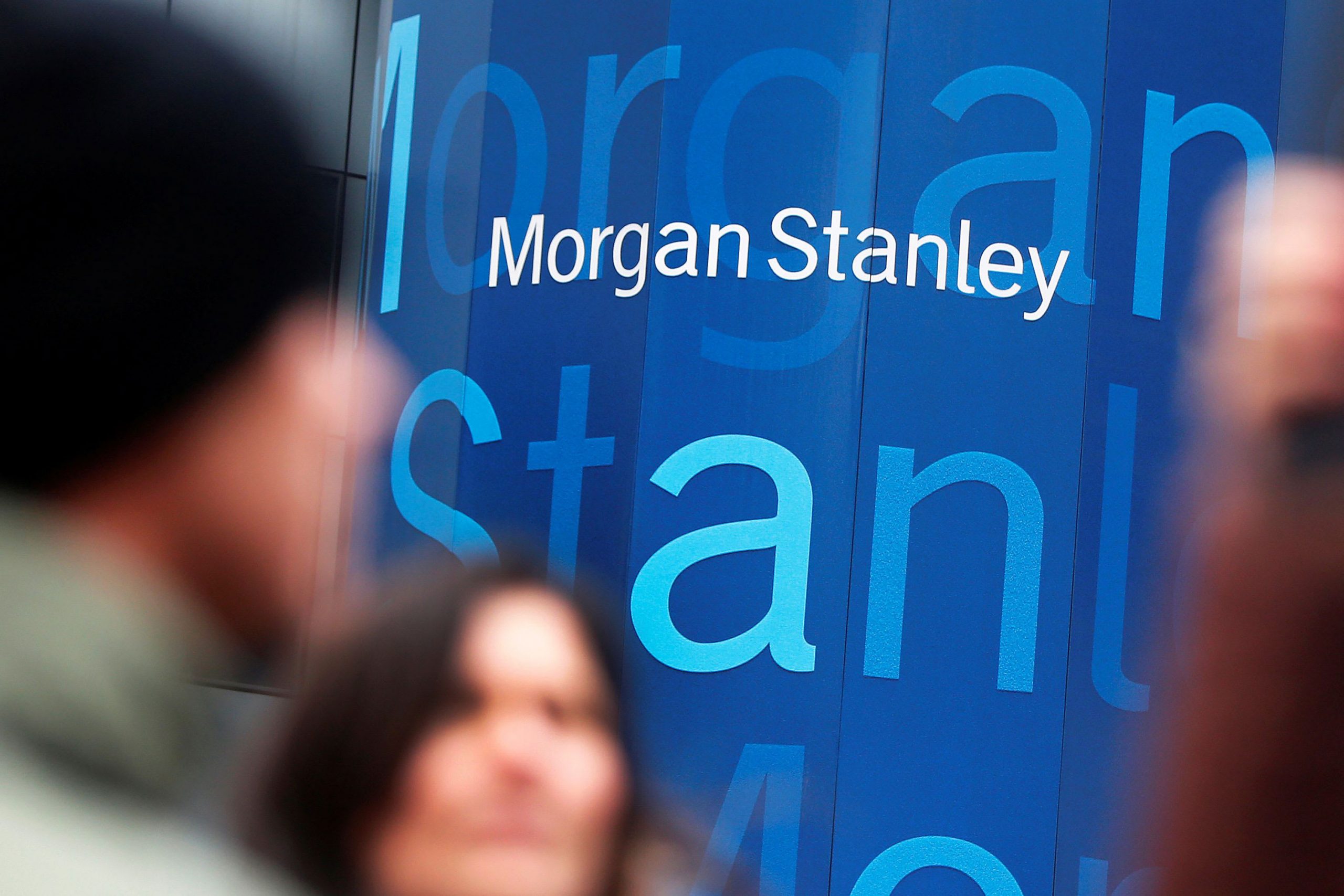 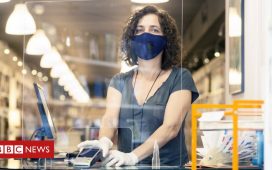 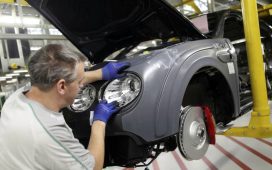