Media stories about Ford Motor (NYSE:F) have been trending positive this week, according to InfoTrie Sentiment Analysis. The research group identifies positive and negative news coverage by reviewing more than six thousand news and blog sources. The firm ranks coverage of companies on a scale of negative five to positive five, with scores closest to five being the most favorable. Ford Motor earned a media sentiment score of 3.00 on their scale. InfoTrie also assigned news articles about the auto manufacturer an news buzz score of 0 out of 10, meaning that recent news coverage is extremely unlikely to have an effect on the stock’s share price in the next few days.

These are some of the media stories that may have impacted Ford Motor’s score:

READ  Where Will Spotify Be in 5 Years? - Motley Fool

Ford Motor (NYSE:F) last released its quarterly earnings results on Wednesday, October 23rd. The auto manufacturer reported $0.34 EPS for the quarter, beating the consensus estimate of $0.26 by $0.08. Ford Motor had a net margin of 1.01% and a return on equity of 15.53%. The firm had revenue of $33.93 billion during the quarter, compared to the consensus estimate of $33.88 billion. During the same quarter in the prior year, the firm earned $0.29 EPS. Ford Motor’s revenue for the quarter was down 2.1% on a year-over-year basis. As a group, equities research analysts anticipate that Ford Motor will post 1.24 EPS for the current year.

The company also recently disclosed a quarterly dividend, which will be paid on Monday, March 2nd. Shareholders of record on Thursday, January 30th will be paid a $0.15 dividend. The ex-dividend date is Wednesday, January 29th. This represents a $0.60 annualized dividend and a yield of 6.55%. Ford Motor’s dividend payout ratio is currently 46.15%.

In other news, CEO James P. Hackett sold 20,000 shares of the company’s stock in a transaction on Monday, November 4th. The shares were sold at an average price of $8.95, for a total transaction of $179,000.00. Following the transaction, the chief executive officer now directly owns 185,184 shares of the company’s stock, valued at approximately $1,657,396.80. The transaction was disclosed in a filing with the SEC, which is accessible through the SEC website. Also, Director John C. Lechleiter purchased 25,000 shares of the stock in a transaction dated Friday, October 25th. The shares were bought at an average cost of $8.68 per share, for a total transaction of $217,000.00. Following the completion of the purchase, the director now owns 89,700 shares in the company, valued at $778,596. The disclosure for this purchase can be found here. Insiders sold a total of 60,000 shares of company stock worth $543,200 over the last three months. 0.83% of the stock is currently owned by corporate insiders. 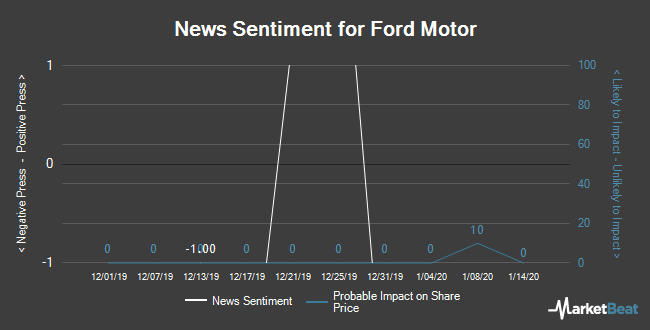 The strange, thorny and sometimes sleazy origins of 11 tech terms you hear every day – CNET

News of their affair is making rounds on the internet, Karthik meets Sara in...

Here’s how to defend your enterprise from Magecart