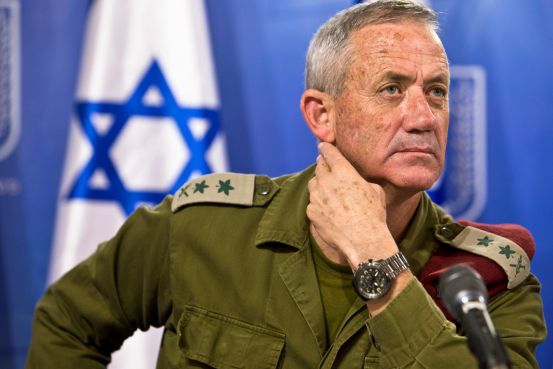 TEL AVIV—A former Israeli military chief has emerged as a leading challenger to Prime Minister Benjamin Netanyahu, and is touting his security credentials to launch his political campaign ahead of April elections.

READ  'Why aren't they paying?': Trump hits out at South Korea about missile defense system

Samsung sparks confusion after sending out mysterious '1' notification to smartphones

India says will not 'rush into' a trade deal with US

Why burning oil, melting rupee should not worry India