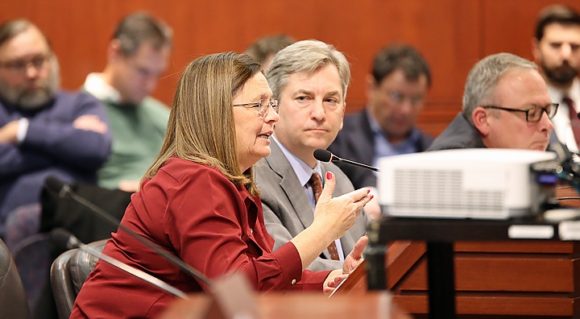 HARTFORD, CT / OLD LYME — The massive stroke suffered by the Connecticut Port Authority’s former executive director, Evan Matthews, on May 26, 2017, took a toll on operations and contributed to the contracting issues at the quasi-public agency.

Matthews, who voluntarily testified Wednesday at the Transportation Committee’s public hearing on a second state audit of the organization, said some of the contracting issues “were related to the CPA reacting to this emergency.” He also said he was not given a chance to sit down with the auditors and explain to them the unique circumstances “to give them context for why some decisions were being made.”

New Fiat 500e Will (Finally!) Be Produced In Europe – CleanTechnica

What to expect from CES 2019 – TechCrunch