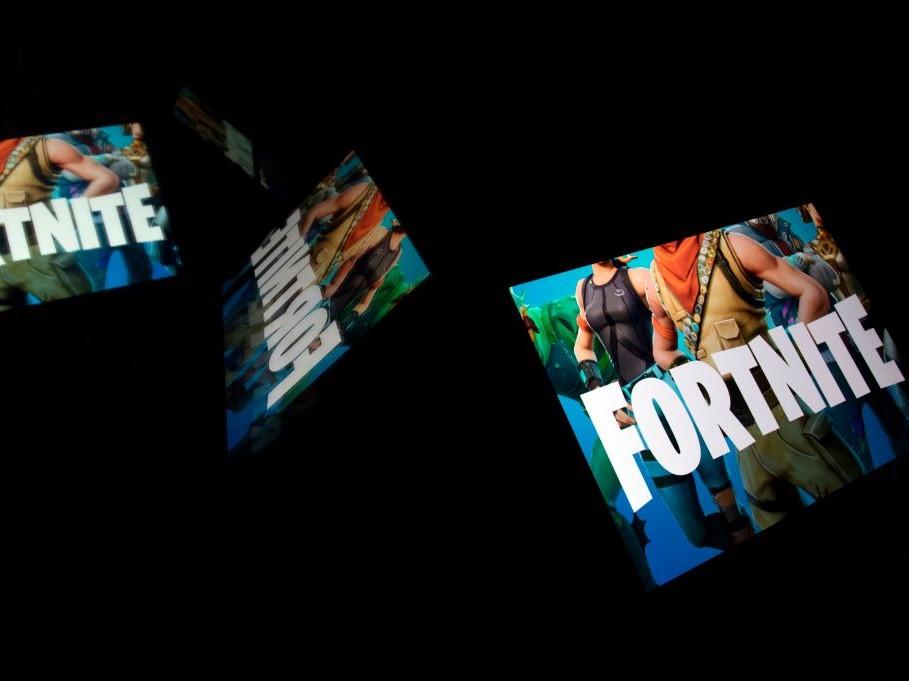 A new Fortnite cheat that improves the aiming accuracy of players is actually a dangerous type of malware, security researchers have discovered.

The aimbot hack promises players of the popular video game a way to shoot competitors without having to take careful aim. It also claims to offer ‘ESP’, meaning the location of other players is easily visible.

Cyber security firm Cyren found that the free cheat is in fact ransomware in disguise, meaning anyone who downloads it will put all of the files on their PC or other device at risk of being encrypted or even deleted.

“A new ransomware auto-denominated ‘Syrk’, built with tools available on the internet, has been found to be masquerading as a game hack tool for Fortnite,” the researchers wrote in a blog post detailing their findings.

“We expect it to possibly be distributed via an upload to a sharing site and the link posted by Fortnite users in forums.”

Once downloaded, the malware disables any anti-virus security and infects various locations of the device. Files within Pictures, Desktop and Documents folders are automatically encrypted and a timed deletion is activated.

A message on the victim’s screen states: “Your personal files are being encrypted by Syrk malware. Your photos, videos, documents, etc.”

The hacker requests payment through a semi-anonymous cryptocurrency like bitcoin in order for files to be released and the ransomware to be removed.

“After paying, you will be sent a password that will be used to decrypt your files,” the message states. “If you don’t do these actions before the timer expires your files will start to be deleted.

It is not the first time cyber criminals have attempted to take advantage of Fortnite’s record-breaking popularity. Since launching in 2017, Fortnite has grown into the world’s most popular online video game, with an estimated 250 million players around the world

In 2018, researchers at the cyber security firm Zerofox discovered 53,000 different instances of online scams relating to Fortnite, many of which were shared across social media and player forums.

Beyond ransomware, other scams aim to trick players into sharing their login details for the game or other personal details like their credit card information.

Several security professionals have criticised Fortnite developer Epic Games for not doing enough to combat the scourge of scams targeting Fornite players, many of whom are under 18 years old.

Zerofox researchers warned at the time: “Despite Fortnite’s best attempts to circumvent players from using these fraudulent websites through their forums and support, players continue to fall victim to these kinds of scams daily.” 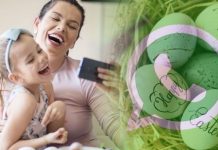 Easter 2020 wishes: Best WhatsApp messages to send your loved ones this Easter holiday 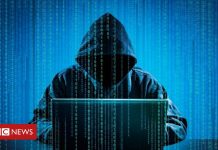 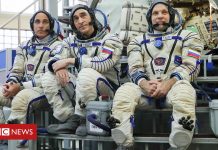 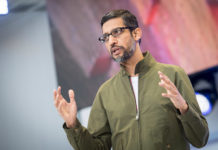 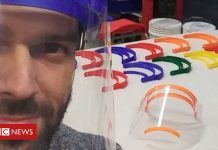 Coronavirus: Can we 3D-print our way out of the PPE shortage? 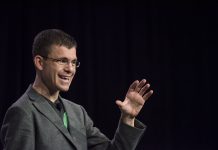 Start-up market is 'stratified' but it's 'the greatest time to start a company,' PayPal co-founder says 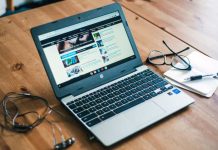 The seas are saving us from runaway global warming, but for how long?