Founders leave as Google gets caught up in antitrust lens

San Francisco: Google’s cofounders are relinquishing their executive positions just as state and federal regulators, not to mention the Department of Justice and Congress, are taking a keen interest in the possible abuse of its privacy practices and market power. But their long foreshadowed successor, Sundar Pichai, has been well prepped to serve as the public face of the company.

Larry Page and Sergey Brin stepped down as CEO and president, respectively, of Google parent company Alphabet. The move caps more than two decades during which the pair have shepherded the one-time startup they founded in a Silicon Valley garage. Pichai, who has been Google’s CEO since 2015, will now also head up Alphabet. The company isn’t filling Brin’s position as president.

Google is facing increasing criticism and investigations from authorities in the US and Europe about its privacy practices and the nature of its many-legged business. That will now fall to Pichai to wrangle and push through, though Page might not be totally off the hook.

Democratic presidential candidate Elizabeth Warren, a senator from Massachusetts, tweeted a message aimed at Page on Wednesday: “Quick reminder: We do still expect you to testify before Congress. And changing your title while staying on the board and retaining effective control of it will not exempt you from accountability.”

Page and Brin still hold a majority of voting shares of Alphabet. Each became $1billion richer on Wednesday as Alphabet stock increased more than 2%. According to Forbes magazine, they already had a net worth of more than $50 billion apiece.

Last year, Google raised hackles in Congress by refusing to send Page or Pichai to a hearing on Russian manipulation of internet services to sway US elections. Congressional officials left an empty chair for Page at the witness table; top executives from Facebook and Twitter, meanwhile, turned up to testify. Offended lawmakers derided Google as “arrogant”.’ Although longtime tech analyst Tim Bajarin of Creative Strategies said he doesn’t believe Brin and Page are leaving “because the fire is getting hotter,” he said Pichai’s role at Google has been preparing him for the increased government scrutiny. 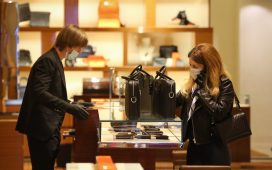 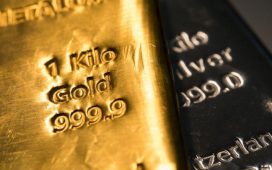 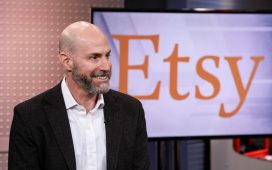