French Finance Minister: Ours is the Right Way

I will propose to my European partners that we set up a single regulatory framework on crypto-assets inspired by the French experience. Our model is the right one.

Le Maire’s comments continue to indicate his change of stance regarding cryptocurrency and blockchain technology. Since 2018, the country has been pushing for the enactment of cryptocurrency regulations. 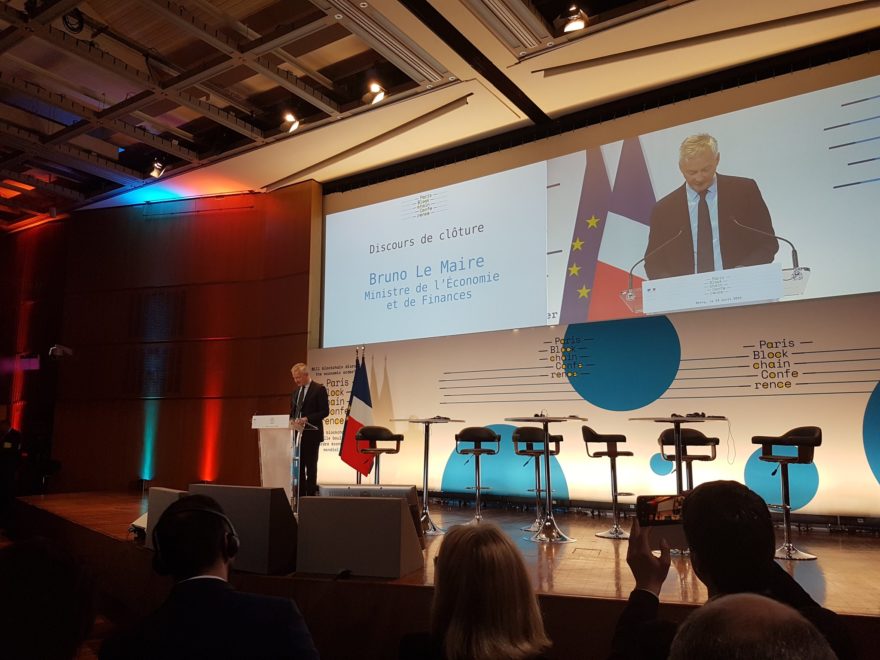 Earlier in April 2019, the parliament in France passed into law, a set of rules for the country’s cryptocurrency scene. The regulations mainly covered licensure and tax regulations.

Based on the new regulatory framework virtual currency brokers and token issuers can apply to the country’s market regulator for operating licenses. Also, everyone involved in the industry, from issuers to custodians, and even traders and investors will have to pay taxes on profits made from dealing cryptocurrencies.

For France, one primary objective of the new regulatory paradigm is to identify industry participants. Apart from know-your-customer (KYC) protocols, French regulators also want to verify the identity of token issuers and crypto brokers as a way of combating money laundering and eliminating fraudulent companies.

The European Commission has consistently called for a unified regulatory paradigm across the bloc. However, not much progress has been made on that front.

Many stakeholders within the EU have also identified the need for a unified cryptocurrency regulatory code for the region. Such a move they say eliminates the patchwork of virtual currency laws that could potentially create regulatory arbitrage within the EU member states.

Calls for Streamlined Digital Laws in the EU

Le Maire’s call comes at a time when Margrethe Vestager, the EU Competitions Commissioner is also trying to nudge the EU into moving forward with creating a regulatory framework for digital tax.

Earlier in April, Vestager declared that the EU need not to wait for a global consensus before implementing its own digital tax regime.

Vestager, the ex-Danish economy minister, also known for being tough on Silicon Valley companies operating in Europe says tech giants like Google, Amazon, Facebook, and Apple (“GAFA”) should pay their fair share of taxes in Europe.

It remains to be seen whether Vestager’s digital tax proposal will extend to cryptocurrency companies.

Do you think the EU should adopt the French cryptocurrency regulations? Let us know your thoughts in the comments below. 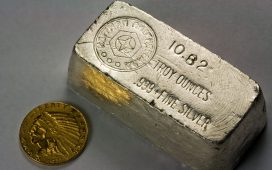 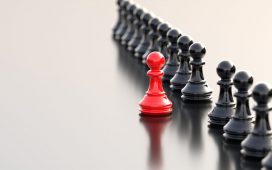 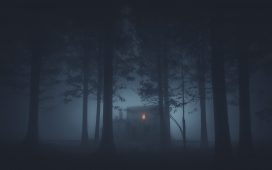