I think there is a universal hatred of robocalls, which are never useful and therefore always waste your time. The FTC is attempting to do something about them and has just fined and banned four companies for making billions of illegal robocalls.

As CNET reports, the four companies in question are NetDotSolutions, Higher Goals Marketing, Veterans of America, and Pointbreak Media. Combined, the amount of unwanted illegal robocalls they made totals in the billions, with the calls being for everything from debt relief services and fake charities, to auto warranties, Google search services, and home security systems.

Andrew Smith, Director of the FTC’s Bureau of Consumer Protection, said, “We have brought dozens of cases targeting illegal robocalls, and fighting unwanted calls remains one of our highest priorities. We also have great advice on call-blocking services and how to reduce unwanted calls at www.consumer.FTC.gov.”

All of the companies agreed to settle with the FTC, which charged them with violating the FTC Act, Telemarketing Sales Rule (TSR), and the Do Not Call (DNC) provisions. As part of the settlement, court orders were announced which stipulate that, “the defendants are banned from robocalling and most telemarketing activities, including those using an automatic dialer, and will pay significant financial judgments.” Those final judgements vary in value between $500,000 and $3 million each.

The FTC clearly sees this as a big win and hopefully its action has prevented billions more robocalls from happening. Another positive of the judgment is that one of the defendants provided the FTC with the software platform they used to make over a billion robocalls. Hopefully this helps with future prosecutions in some way, or at least in identifying illegal activity in relation to robocalls.

This article originally appeared on PCMag.com. 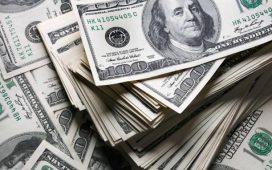 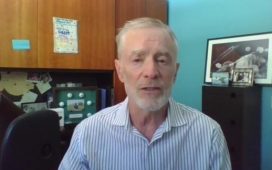