FTC files lawsuit in an effort to split Instagram and WhatsApp away from Facebook (Update: FB response) – Android Police 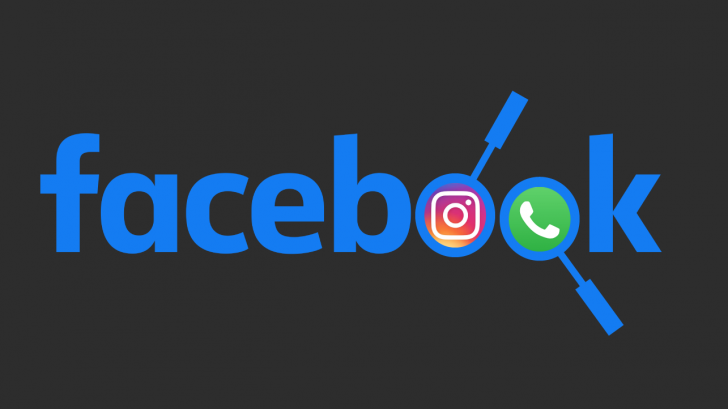 Back in October, the US Justice Department went after Google in a massive antitrust lawsuit filed against the company. We heard that Facebook could be looking at similar scrutiny, and now those rumors have come to fruition. Multiple lawsuits were filed against Facebook yesterday, including one from the Federal Trade Commission that seeks to remove Instagram and WhatsApp from the company’s control. For its part, Facebook has called the litigation “revisionist history.”

The first lawsuit includes 48 state and regional attorneys general who have signed onto the effort. The complaint alleges that Facebook has demonstrated a pattern of squashing competition by buying up smaller companies before they can become big enough to pose a real threat to Facebook’s market share.

A similar suit has been filed by the Federal Trade Commission. It’s the result of a separate investigation, and it explicitly asks the court to undo Facebook’s acquisitions of Instagram and WhatsApp — potentially spinning them off into their own independent companies.

Facebook has responded with a defense of its acquisitions, calling the lawsuits filed against it “revisionist history” and pointing out that the FTC and other relevant overseers approved of the Instagram and WhatsApp deals back when they happened. Going back on that now, Facebook said, would amount to announcing that no sale can ever be final, despite the resulting harm to consumers or the “chilling” effect on innovation.

2020 may be ending soon, but it doesn’t look like big tech is going to be able to escape close examination from the FCC, FTC, and other government authorities. These major antitrust lawsuits have the potential to lead to some big consequences for some of the most powerful names in tech — and there may still be more suits coming before the year is out.

Updated with Facebook’s official response to the lawsuits.