Elsewhere, onshore exchange rate for the renminbi, which investors have been watching as US-China tensions rise, was 0.1 percent weaker at Rmb7.1515 per dollar.

The People’s Bank of China set the currency’s trading band stronger than analysts had expected.

He added that the currency was set for “periodic bursts of volatility . . . but not of continuing steady depreciation”. Oil prices dropped on the prospect of further escalation in US-China tensions.

Brent crude, the international benchmark, was down 0.5 percent to $35.11 a barrel.

To prevent a prolonged economic depression triggered by COVID-19, Australia’s government and central bank has pledged to spend A$250 billion ($166.1 billion).

Much of Australia’s stimulus is expected to expire in September, but Morrison said some additional support may be needed. 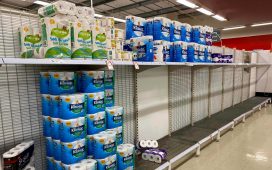 How do you deal with 9m tonnes of suffocating seaweed? 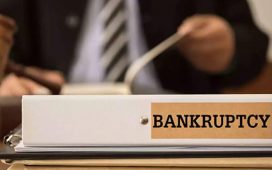