By Emily Hardy For This Is Money and Camilla Canocchi for Thisismoney.co.uk

Cross-party Brexit talks restart today as MPs return from the Easter recess and the clock ticks down to the European Parliament election.

Property giant British Land is selling off 12 Sainsbury’s superstores for £429million under plans to slash its exposure to the troubled retail sector from around 50 per cent to about a third.

Oil prices have continued to soar to more than $74 a barrel as President Donald Trump tightens the sanctions on Iranian imports. 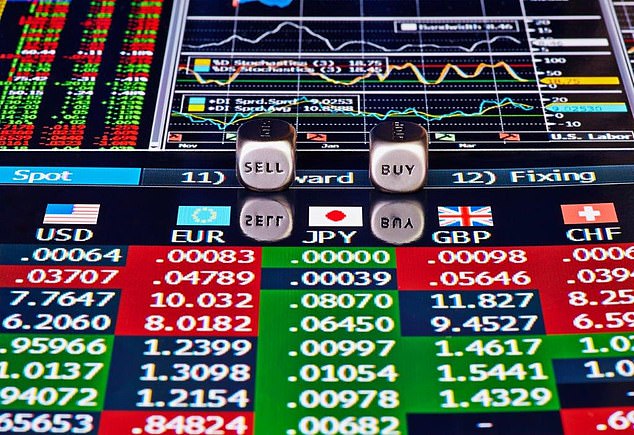