The group behind Jet2, Dart, said that while profits in its last full year will be higher than expected, its current-year performance could be negatively impacted by economic uncertainty in the UK, particularly around Brexit.

Homebase is fixing its act up and, as its turnaround plan starts to bear fruit, the DIY chain stemmed its losses by £140million in the second half of last year.

After hitting a 6-month high on Tuesday, the FTSE 100 opened in the red today, dropping a few points to 7,456. 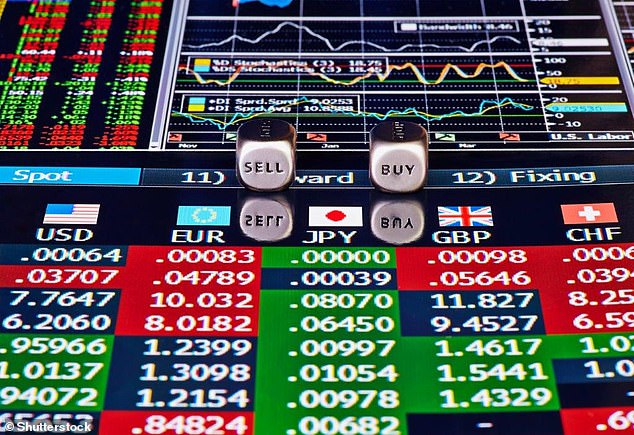