Auto fuel prices in the country have maintained stability amidst volatility in global oil prices with crude on the rise again.

The oil marketing companies (OMCs) on Sunday kept pump prices of auto fuels petrol and diesel unchanged, the 14th consecutive day of no revision, as they preferred to wait and watch the global oil situation before making any revision in prices.

Accordingly, the price of petrol and diesel remains unchanged at Rs 101.19 and Rs 88.62 per litre in Delhi, as per

In Mumbai, the petrol price is stable at Rs 107.26 per litre on Sunday, while diesel rates also remain unchanged at Rs 96.19 a litre.

Across the country as well, petrol and diesel prices remained static on Sunday but their retail rates varied depending on the level of local taxes in a particular state.

Fuel prices have been hovering at record levels on account of 41 increases in its retail rates since April this year. It fell on a few occasions but largely remained stable.

Under the pricing formula adopted by oil companies, rates of petrol and diesel are to be reviewed and revised by them on a daily basis. The new prices become effective from morning at 6 a.m.

The daily review and revision of prices is based on the average price of benchmark fuel in the international market in the preceding 15-days, and foreign exchange rates.

But, the fluctuations in global oil prices have prevented OMCs to follow this formula in totality and revisions are now being made with longer gaps.

This has also prevented companies from increasing fuel prices whenever there is a mismatch between globally arrived and pump price of fuel.

After touching $74 a barrel mark a couple of weeks back and then falling, benchmark Brent crude prices have bounced back to reach over $75 a barrel now. 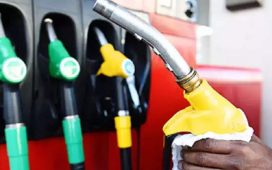 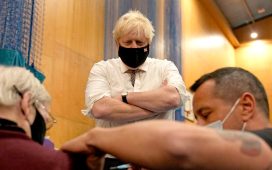 Covid: Ministers put off decisions on restrictions and mandatory masks for two weeks 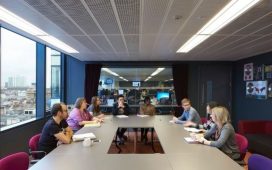 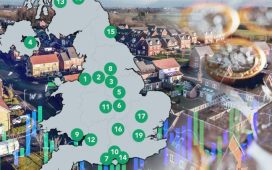 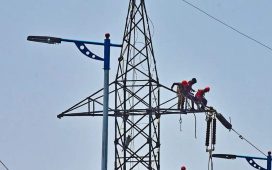 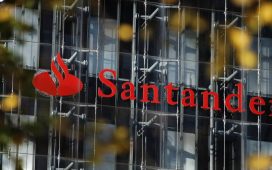