The venture firm has previously invested in prominent projects including Uniswap, Polygon and Phantom.

“From launching Wine Library to his success with VaynerX and Vayner Sports, Gary was one of the first entrepreneurs to bring everyone along for the journey through compelling motivational and business-oriented content,” Chris Lyons,16z general partner said in a statement.

VeeFriends plans to use the capital to fund the growth of its creative, technical and experiential operations and will continue to expand its talent pool in the Web3 space.

The DeFi startup allows strategists and liquidity providers to launch vaults, investors are then able to store their assets in the vaults and receive yields on their investments. Currently, Quasar Finance has nine employees and said that its latest raise will be sufficient to support its operations for the next two and a half years.

“We’re focusing on blockchain build-up and introducing the vault standard to Cosmos,” Valentin Pletnev, CEO and co-founder of Quasar Finance told Blockworks.”The first few years of product development is going to be funded by this [raise].”

Other notable venture rounds this week include: 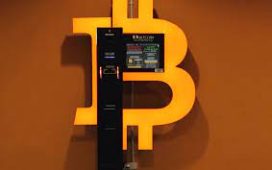 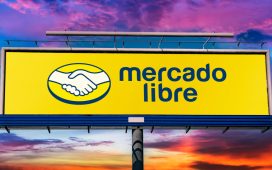 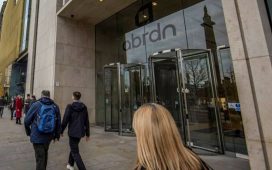 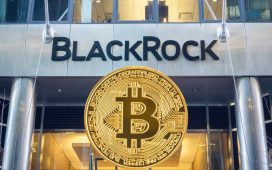