Funds with Voda-Idea paper may come under redemption pressure

Debt mutual fund schemes holding bonds of Vodafone Idea could see investor exits following concerns over Vodafone Idea’s deteriorating financial health that has increased the risk of the company’s insolvency. With the telecom company’s owners — Aditya Birla Group and UK’s Vodafone — ruling out further capital infusion, mutual funds holding the firm’s securities are on the edge as any default could spark rating downgrades and erosion of scheme values.

While the debt papers of Vodafone Idea are still of ‘investment’ grade, the turn of events have made investment advisors cautious. Investors, according to them, could switch to debt schemes that have diversified portfolios.

“Investors who need money in the near future and are in a scheme that has a concentrated exposure of more than 5% could move to safer funds,” says Vidya Bala, co-founder, primeinvestor.in.

“The situation is critical and worrisome. If both the promoters are not keen to put in further money, how will the company function,” says the chief investment officer at a domestic fund house.

Promoter Aditya Birla Group has said it will not infuse any fresh equity into Vodafone Idea and let it opt for insolvency if the government does not provide substantial relief. Nick Read, global CEO of Vodafone, said the Vodafone Group won’t infuse any further equity into Vodafone Idea having written down the value of its joint venture with the Aditya Birla Group to zero after the Supreme Court ruling on adjusted gross revenue (AGR).

While the Vodafone Idea paper continues to be rated A-, investors are worried about the deteriorating health of telecom operators and the recent news flows.

Debt mutual fund schemes that hold this paper have not yet marked down any of these securities. However, a downgrade below investment grade (BBB) would force mutual funds to mark down these assets in line with the matrix set up by Association of Mutual Funds of India (AMFI). As per this matrix, for companies that come in the infrastructure segment, a scheme will have to write down 15% for senior secured assets and 25% for subordinated assets.

Some fund houses have cut the value of the holdings following a handful of trades that happened at a steep discount in mid-October. “Illiquid securities are valued based on survey by market participants,” points a fund manager at a domestic fund house.

Vodafone Idea has been bogged down by debt of over Rs 99,000 crore which has resulted in its stock price plunging almost 95% in the last two years to Rs 3 on Thursday. It posted losses of Rs 50,900 crore for the quarter ended September 30, 2019.

The recent Supreme Court order asking Vodafone Idea to pay up adjusted gross revenue dues of roughly Rs 39,000 has added to its burden. 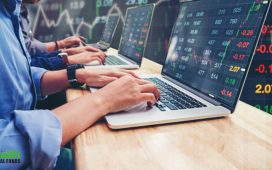 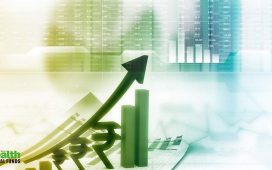 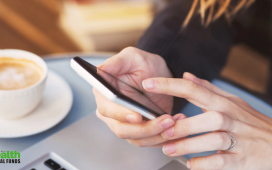