Swiss asset manager GAM has said it expects to report a sharp drop in profits amid a shrinking level of assets under management in its investment business, in the latest blow to the group.

GAM said on Friday it anticipated posting underlying pre-tax profit for last year of about SFr10m, down 92 per cent from SFr126.7m in 2018.

The group, which has struggled to regain investor confidence following its decision last year to part ways with a star fund manager after a high-profile dispute, said the drop was mainly driven by a “decline in assets under management and related revenues” in its investment management business. These fell 14 per cent from SFr56.1bn at the end of 2018 to SFr48bn at the end of 2019.

The announcement piles further pressure on the asset manager, which is reeling from a tumultuous year in which it liquidated its Absolute Return bond fund range and sacked the funds’ manager, Tim Haywood, for alleged gross misconduct.

The loss of Mr Haywood’s bond funds saw GAM lose a significant chunk of its assets under management and has led to significant disquiet among its clients.

GAM said total assets under management for the group as a whole at year-end were around SFr132bn compared with SFr132.2bn a year earlier.

It expects to report no net profit for the year, on an IFRS basis, compared with a SFr929.1m loss in 2018, which included an impairment charge of SFr883.4m. It will report its full-year results on February 20. 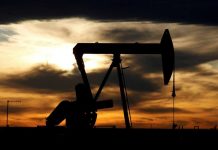 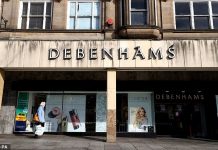 Debenhams could file for administration NEXT WEEK 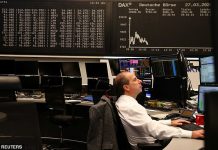 RealReal -6% after B Riley warns on competition

Hugh Young: I'd be buying more shares if I had the cash 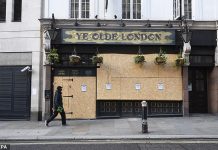 Pound falls as service and retail sectors are thrown into disarray