Games For Change is honoring educator Gordon Bellamy with its prestigious Vanguard Award for his role as a game industry leader and LGBTQ+​ champion.

Games For Change is a nonprofit taht runs the game conference and festival, promoting the power of games for social impact. It takes place on July 14 to July 16, and Bellamy will be honored at the G4C Awards Ceremony on July 14 at 4:30 p.m. Pacific time. Humble Bundle will also receive the inaugural G4C Giving Award for its fundraising efforts for charities.

Bellamy is a visiting scholar at USC Games and the CEO of Gay Gaming Professionals. He’s a boisterous fellow that I used to run into frequently at game industry events (when they were still happening), and he always had a big smile and bubbly things to say. I’ve also found that he has a serious side, and that is one of the reasons he is getting the award.

Susanna Pollack, president of Games for Change, said in an interview with GamesBeat that the group has a history of honoring academics who do research or other impactful things that benefit the whole industry. Bellamy has done those things as well as made a difference for people in underserved communities, she said.

Bellamy has played key business and product leadership roles at Tencent, Electronic Arts, as a designer on Madden NFL Football (back in the 1990s), and at MTV. He has also served as executive director of both the Academy of Interactive Arts and Sciences and the International Game Developers Association.

“It is rewarding to honor Gordon Bellamy, who comes into the community with a different background and is equally as impactful as our other recipients,” she said. “I’ve been aware of Gordon and his presence in games for many years. He was a developer and worked on the corporate side, and he worked on the nonprofit side for AIAS and the IGDA and now with Gay Gaming Professionals. He is a unique individual who straddles so many of the stakeholders who are part of the Games For Change community.”

She added, “Everything he has done in his career has been driving inclusivity and accessibility within the games industry. That speaks well to the spirit of Games For Change. We see ourselves as a convener, as we’re all about bringing people together from different perspectives. That’s something Gordon has done, perhaps unintentionally. That’s just who he is. I hope his energy will be inspiring to others.”

At the award ceremony, Games for Change will also present Microsoft with the Industry Leadership award and unveil the winners for “best of” games as well as the “G4C People’s Choice” award, presented by Facebook Gaming.

I spoke with Bellamy about his career and mission. Here’s an edited transcript of our interview. 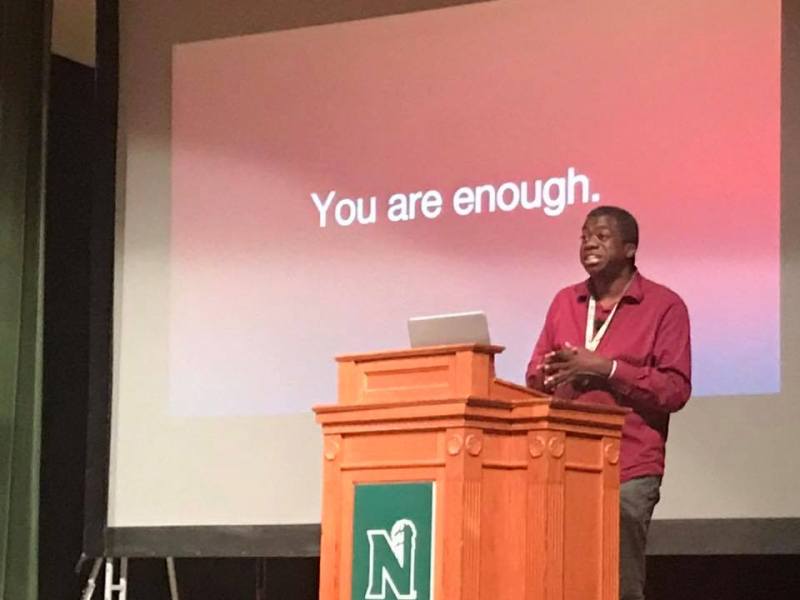 Above: Gordon Bellamy is the winner of the 2020 Vanguard Award from Games For Change.

GamesBeat: Congratulations on the award. It’s a meaningful one, for a whole career of caring about things. How do you feel about this one?

Gordon Bellamy: What an amazing list of people. Katie Salen. Lindsay Grace just won it this past year. These are all people that inspire, who are so meaningful in their giving to others, to afford opportunities for others. That’s what is unique about this award to me is that it’s about what you do to help other people get from point A to point B. The work of using your talent in service to others, in teaching and non-profits. It’s humbling.

When I look at the people who won this before, and what they’ve done in academic circles and what they’ve done in critical thinking about games, and in affording other people the opportunity to care about games in new ways, it’s a privilege to be even considered to be a nominee. It’s great to get the award, but even to have been on the same list — they’re all awesome, what they’re doing. I’m still busy, still trying to learn from them about how to best lift up our craft.

GamesBeat: I did wonder about one interesting point here. When you were young and starting this career in games, how focused were you on the career? At what point did you feel like you had more of a mission?

Bellamy: It’s funny. I was EA’s rookie of the year in 1994. I have a little trophy, a little baseball bat. Games have always been part of my identity. Because they provide a framework. You experience this now in the world, where everyone is looking for frameworks for equity, frameworks where the rules are the same. We’re having to navigate challenges in the same way, and then do the work, play the game. For as long as I can remember, games have always been a part of who I was. Not just something that I did.

It’s funny you mentioned the mission. Last week we had our Gay Gaming Professionals Pride event with about 20 hours of programming. We honored Danielle Bunten Berry [an early game designer at Electronic Arts who transitioned to being a woman] there. She’s part of my story because I actually lived with her in corporate housing when I went out to EA. The way I got my first gig was by cold calling. I called the people working on NHL hockey from my dorm room. The guy who picked up the phone was a guy named Jim Simmons, who turned out to be the wrong Jim Simmons, but the right one for me. He picked up the phone for me to get out there and take my tester test at EA. Point being, I got to reconnect with him now 27 years later, this past weekend. It gives you perspective. Whoa, this has been a minute.

As far as focus, when I got into games — the dream, of course, was EA Sports. Those games were so incredible, so evocative. I’d always loved sports games. You ever play electric football, the metal board that vibrates? I loved it. I had every team. I had like four sets of Cowboys, home and away. Every player on the Cowboys. I had the little stickers. I was deep into Strat-o-Matic. When Madden and those other games came out, or the one with the trackball in the arcade, that was what I wanted to do. 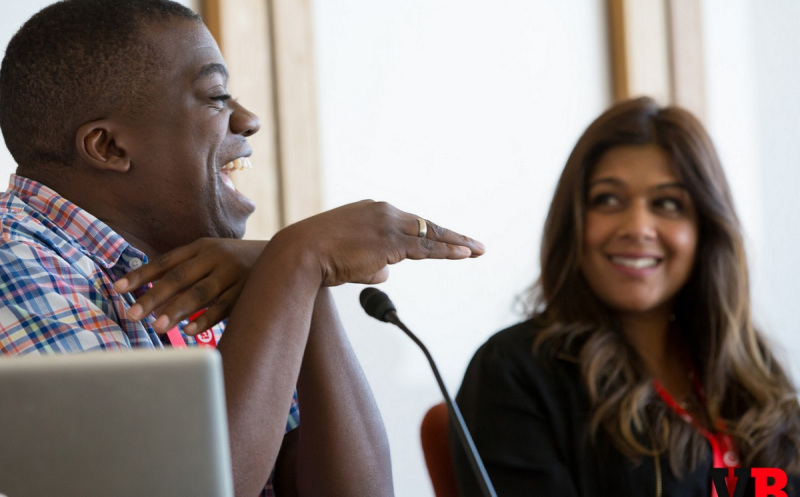 Above: Gordon Bellamy of USC and Asra Rasheed speak on a panel on diversity at GamesBeat 2015.

GamesBeat: So you were all about sports. Were you an athlete?

Bellamy: I’m pretty good at table tennis? But I covered sports. I wrote for the Harvard Crimson. I had a column called In Gord We Trust. I was always more into, back then, how people could enjoy sports between the games. Whether that be journalism, whether that be video games. Because football only happened on Sunday and Monday back then. What happens the rest of the week? Video games. That mattered to me. That brought me out there.

We made a studio, Z-Axis, that ended up being Activision Foster City, the first time, before the Sledgehammer days. Then I crossed over into the business side, which was about helping developers. I went to THQ. The same way that folks at EA helped me as a developer and helped us as a studio, the career became about giving that back. You see all the other gigs. It was THQ, Spike Video Game Awards, DICE Summit, IGDA, they’re really all the same thing. This vision of how we can afford developers the chance for more in life. Tencent, too. How do we help developers span the globe in a meaningful way?

In teaching, I’ll share with you what brought me to USC. I had a lunch with Tracy Fullerton. Hall of Famer. She’s so amazing at affording our next generation the chance to be as good as they can be. I focused on three things. I want young people to be able to find jobs. I want them to be able to own their time, their own business, their entrepreneurship. And I still have a dream, which is, imagine a Rhodes Scholar program around games, where the best and brightest from around the world coming to USC. We could attack issues such as hunger or pandemics.

Imagine if there was a game now that would help people understand social distancing in a positive way. Not a judging way, a negative reinforcement way, but just something we could play, like Animal Crossing. Something people like doing, in order to allow people to be included in the discourse. 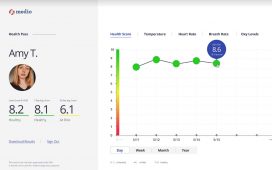