(Reuters) – General Electric Co (GE.N) shook up its ailing power business again on Monday, naming a CEO for its new gas-power division and bringing a veteran GE executive back from retirement to help.

It also highlights the problems at GE Power. Culp reorganized the division three weeks ago, separating its gas-turbine business from units that make coal- and nuclear-fueled power plants, power grids and other equipment.

“One of my top priorities is positioning our businesses to win, starting with GE Power,” Culp said in a statement.

GE stock was down 1.1 percent at $7.94 in afternoon trading. The stock has fallen 56 percent this year.

GE picked John Rice, a 39-year GE veteran who once headed its energy unit and retired last year, as chairman of gas power, reporting to Culp.

Rice’s “knowledge of GE’s gas customers and management experience” will help him provide “mentorship” to the new gas power leaders and “position this business and the team for success,” GE said.

Strazik and Stokes also will report to Culp, GE said.

Analysts said Rice’s experience would help, but were cautious about prospects for a quick improvement in power’s performance.

“GE is desperate for leadership,” said Scott Davis, analyst at Melius Research, adding it was smart to bring Rice back.

Rice is “a smart, prudent guy who is known for not taking any unwanted risk,” said Nick Heymann, analyst at William Blair.

“Rice knows the business, but there is no quick fix,” said Jeff Sprague, analyst at Vertical Research Partners.

Stokes “was handed a mess that’s probably too big for one guy to fix,” Sprague said of the new structure.

But, he added, “I don’t think this really changes anything.” 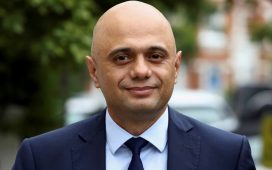 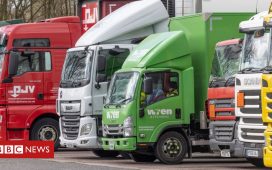 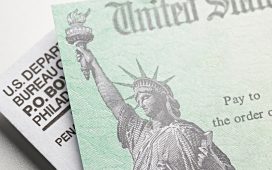