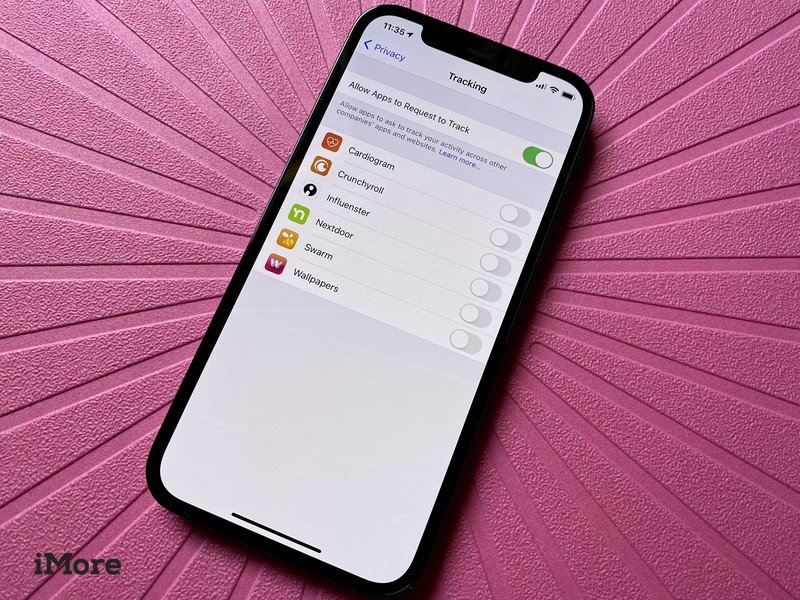 Germany’s competition body has initiated proceedings to investigate Apple over a major iPhone privacy feature that stops users from being tracked across different apps and services.

The Bundeskartellamt has initiated a proceeding against the technology company Apple to review under competition law its tracking rules and the App Tracking Transparency Framework. In particular, Apple’s rules have raised the initial suspicion of self-preferencing and/or impediment of other companies, which will be examined in the proceeding.

The investigation pertains to App Tracking Transparency, one of the best iPhone privacy features Apple has put in place, as introduced in iOS 14. It means users must opt-in to tracking by third parties using an IDFA identifier across different apps and services. However, the Bundeskartellamt is concerned that Apple doesn’t apply the rules fairly to its own apps and services.

“We welcome business models which use data carefully and give users choice as to how their data are used,” said Andreas Mundt, President of the Bundeskartellamt. “A corporation like Apple which is in a position to unilaterally set rules for its ecosystem, in particular for its app store, should make pro-competitive rules. We have reason to doubt that this is the case when we see that Apple’s rules apply to third parties, but not to Apple itself.”

He went on to say that this could allow Apple to preference its own offers or impede other companies and is based largely on new competition rules introduced in Germany last year.

The concern, as laid out by the body, is that while third-party apps and services have to comply with Apple’s tracking rules, Apple does not:

These rules apparently do not affect Apple when using and combining user data from its own ecosystem. While users can also restrict Apple from using their data for personalised advertising, the Bundeskartellamt’s preliminary findings indicate that Apple is not subject to the new and additional rules of the App Tracking Transparency Framework.

iMore has contacted Apple for comment in response to today’s announcement.