When General Motors decided to overhaul the Chevrolet Corvette Stingray sports car, the automaker was taking a big risk.

Moving the engine from the front of the vehicle to its midsection was aimed at improving its handling and giving it a feel more akin to exotic European sports cars. Yet there was no guarantee that it would play to the crowd.

Car enthusiast magazine MotorTrend named the redesigned ‘Vette as its 2020 Car of the Year on Monday. The so-called mid-engine Corvette was the standout among cars because of its quiet interior, sleek interior design, rideability and everyday attainability, MotorTrend said.

The announcement in Los Angeles was timed to coincide with the Los Angeles Auto Show, where automakers show off their hottest new rides.

The Kia Telluride was named MotorTrend SUV of the Year, and the Ram Heavy Duty pickup was named Truck of the Year.

The MotorTrend honors are particularly coveted because they give the automakers bragging rights in marketing materials.

Prepare for wow!: These 3 hot SUVs could blow the doors off the LA Auto Show

The Telluride has been a hit in the showroom, giving Kia shoppers their first three-row SUV option with all the creature comforts associated with a family vehicle. The Ram HD won accolades because of its 1,000 pound-feet of torque, versatility and capability. 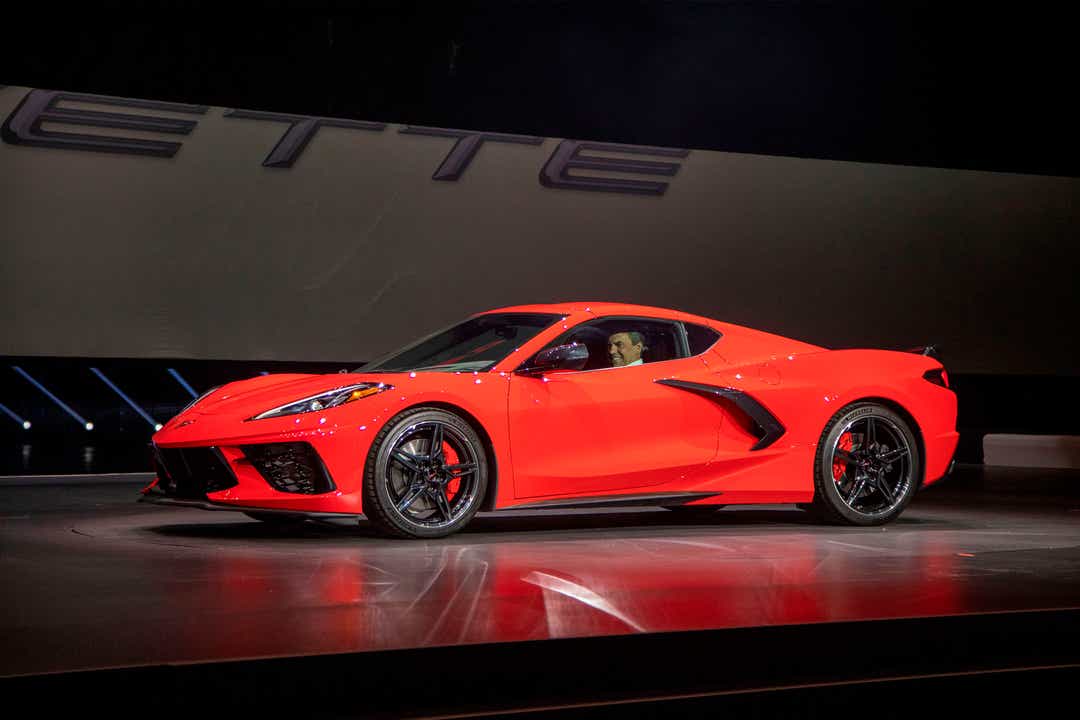