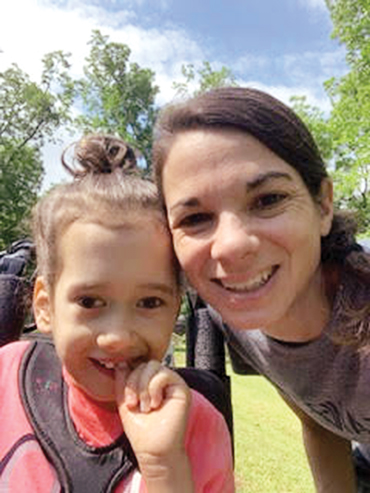 Evie Harper smiles with her mom, Lindsay. Evie was born with a genetic disorder that has resulted in a number of medical conditions and challenges, resulting her needing to use a wheelchair. Organizers of a GoFundMe for Evie are hping to raise enough money for a wheelchair-accessible van. PHOTO PROVIDED

Like many 7-year-olds, Evie Harper likes getting out of the house and going for a ride.

But she — and her family — needs the help of the community to not only better aid Evie on those excursions out and about, but to get her to school, therapy and needed health care treatments.

Evie has a rare disorder that prevents her from doing the things most kids her age take for granted, like walking and talking.

But like other kids, she is growing up, and that means it is becoming more difficult for mom and dad to be able to pick her up and place her in a car seat or take her to the places she wants and needs to go.

The company for which her father works has now started a GoFundMe account to raise money so the family can afford a wheelchair-accessible van to help Evie, and her family.

They also hope they can raise money to “pay it forward” and help others with a similar need.

Evie was born with Phelan McDermid Syndrome AKA 22Q13 Deletion Syndrome, a genetic disorder caused by the deletion of part of her 22nd chromosome.

As a result, she can’t speak, crawl, walk, or talk. She has seizures and her lack of muscle development prevents her from enjoying many activities.

Jason Harper is the director of operations at Cape Coral based Trademark Roofing, which started the account. He said that developmentally, Evie is still an infant though he and her mom can tell through their daughter’s facial expressions how she is feeling.

“She has a very vibrant personality. She communicates by expressing how upset she is about something and you know it,” Jason said.

Lindsay, Evie’s mom, cares for her daughter and, while she is able to do so, at “100 pounds soaking wet” it has become more difficult for her physically.

“One of our challenges is getting places. She was fine earlier because you can put her in a car seat, but now she’s pushing 40 pounds and it’s hard because she does a lot of Evie’s schooling and therapies,” Jason said. “It’s a battle and not safe to get her there. The seat is too small for her, and she’s very long and tall.”

Going for rides, which Evie enjoys, has been curtailed to necessary trips only, such as trips to therapists and doctors because it has become difficult to get Evie in and out of the van they have now.

Trademark hopes the GoFundMe will help raise money so the Harpers can get a wheelchair-accessible van for Edie so she can more safely go to doctors, the supermarket, or to simply for a ride.

Tristan Starbird, director of business development at Trademark, said he and others came up with the idea of a GoFundMe account.

“The three of us don’t have the money to cover the expense, but we can put up a bit and see if others can help out,” Starbird said. “Through this, now that we’re four or five days in, we think our goal is attainable quicker than we anticipated.”

“I have someone who has a severe need and he’s a great guy and a valuable employee and we saw an opportunity to help,” said Trademark General Manager John Bottensek. “It’s been a great success. In the first few days we’ve has tremendous feedback and a lot of people who want to help.”

“It’s unbelievable, really. I’m not one to ask for help with what I need. Like most guys, we’re like, we’ll figure out a way,” Jason said. “John saw the need and they rallied around that, pushed it and made it happen.”

Once they reach this goal, the plan is to continue fundraising and perhaps start a charitable foundation.

“We’re looking at starting a foundation through Trademark to help more families, whether it’s vans or they need structural work on the home with infrastructure. Once a child gets a certain weight and age, suddenly, a tub isn’t a tub anymore. They need a walk-in shower,” Starbird said. “If they need a roof we would step in with that. It will allow us to reach business owners and help more folks.”

“My wife, every single day, is around families like ours with the same struggles. We’re being blessed in a great way because of people we know. There are a lot of people out there who need help and it’s morphing into a non-profit and what can we do to help families in the same situation,” Jason said. “We can do something lasting for the community. That’s a neat thing. I’m excited about that part.” 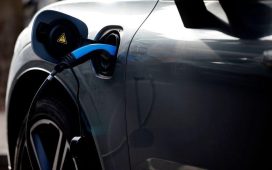 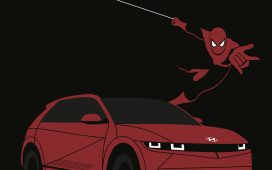 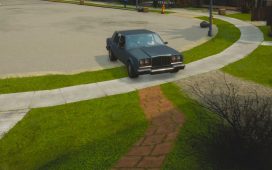