Auctions for 5G spectrum have spilled over to a second week as telcos bid more aggressively than anticipated for airwaves on offer. Reliance Jio, and have placed bids for over a third of the worth of spectrum on sale, including for the expensive 700 MHz band with enormous reach that has acquired global acceptance for 5G networks.

This is expected to compress both rollout costs and timelines, especially with a newly instituted pay-as-you-go plan for successful bidders. Telcos have bid for spectrum in all three bands used for 5G, with interest peaking in the mid-frequency ‘C’ band. This has an acceptable trade-off between speed and reach. Also under the spotlight is the ‘millimetre’ band that offers blazing fast speeds but poor coverage. The department of telecommunications (DoT) has also decided to extend assigning backhaul frequencies to help networks with weak fibre connectivity for a quicker upgrade.

Rollout speed has acquired urgency because 5G allows network slicing for enterprises that have now been permitted to build their captive grids. The ability to carve out multiple networks on a common infrastructure platform could become a revenue driver for Indian telcos that have been fighting a bruising tariff war. Enterprises are likely to settle for a hybrid structure, keeping the core inside bespoke architecture and farming out non-critical bits to public networks. Then there is business from GoI. The density of interconnected devices on 5G networks offers the potential for a quantum improvement in all forms of public service delivery.

GoI has reason to see in the spectrum auction an overdue turnaround in the industry triggered by a series of measures announced since last year to relieve financial stress. India is expecting to make up for being late to the 5G party with a shorter rollout. It stands to gain from manufacturers ramping up shipments of 5G-enabled mobile handsets, whose prices are falling. Network equipment deals are being finalised and vendors are likely to hit the ground running. 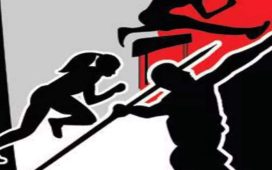 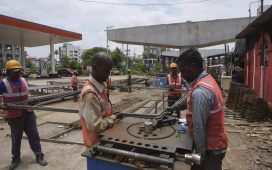 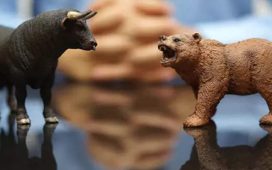 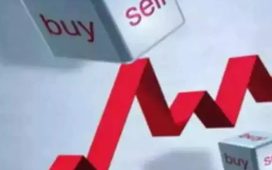 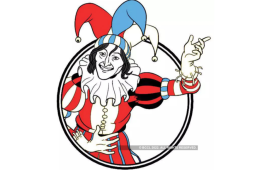