Goldman Sachs is deliberating a plan to hold bitcoin and other digital currencies on behalf of funds betting on cryptocurrency, according to a report.

The plan would see the banking giant take its most significant step yet into the nascent world of digital assets, and has resulted in bitcoin analysts predicting positive market movements for the cryptocurrency due to increased investor interest. The crypto fund would reduce risk for investors and could potentially lead to other cryptocurrency-based ventures

An inside source revealed the plans to Bloomberg, who said that a timeline for launching the custody fund is yet to be put in place. A spokesperson for Goldman Sachs told the publication: “In response to client interest in various digital products we are exploring how best to serve them in this space. At this point we have not reached a conclusion on the scope of our digital asset offering.”

Cryptocurrency analyst Matthew Newton, who works for the online trading platform eToro, told The Independent at the time that the news “shouldn’t come as a huge surprise to anyone who has been paying attention to cryptocurrencies.”

Bitcoin’s recently experienced a month-long price rally, which came crashing to a halt at the beginning of August when the cryptocurrency fell by 15 per cent in less than seven days. Having briefly traded above $8,000 at the end of July, a single bitcoin is worth $6,988 at the time of writing.

Despite this price drop, experts and analysts are optimistic about bitcoin’s future.

“Having followed bitcoin and other cryptocurrencies for the last year and a half, I came to a realisation that the crypto markets are maturing and are mimicking traditional equity markets in terms of sentiment,” Isaac Marks, a cryptocurrency enthusiast and co-founder of blockchain-based recruitment firm Bhired, told The Independent.

“All markets are driven by sentiment and the cryptocurrency world is no different. The players are all the same – human beings reacting to present and mostly forward-looking price analysis. We think that the prices can potentially reach $10,000 to $12,000 in the near term as bad projects and ICO’s are being vetted out, and the crypto community begins to instil trust and confidence by taking self-regulating action.”

Other analysts were less positive about bitcoin’s prospects, with BlockStar CEO Christian Ferri warning that the latest drops may precede even lower prices.

“We’ll still see some volatility in the next few months, with the possibility of the price dropping even further than the recent $6,000 low, to around $5,000, before bitcoin can start its next run,” Ferri told The Independent.

“There were no major news or updates that could justify the recent price spike to over $8,000. It’s probable that the recent high was caused by new money coming into the market, creating a short squeeze for traders buying bitcoin to cover their losses.” 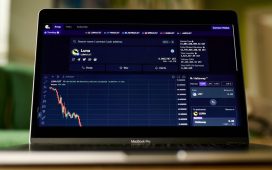 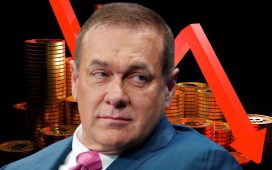 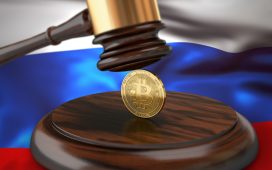 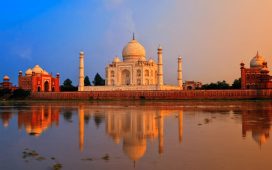 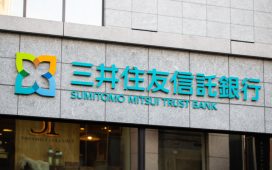