Goldman Sachs Group Inc agreed to pay $20 million to resolve claims by investors that it conspired to rig prices of bonds issued by Fannie Mae and Freddie Mac.

The preliminary settlement filed on Thursday night in federal court in Manhattan requires a judge’s approval, and is the third in litigation by investors against 16 financial services companies.

Goldman did not admit wrongdoing, and its settlement requires that it have strong antitrust compliance procedures.

Investors including Pennsylvania Treasurer Joe Torsella accused banks of exploiting their market dominance to overcharge for Fannie Mae and Freddie Mac bonds from Jan. 1, 2009, to Jan. 1, 2016, and keep more profit for themselves.

According to the investors, the defendants underwrote $3.97 trillion, or 77.2 per cent, of Fannie Mae and Freddie Mac bonds in that seven-year period, with Barclays Plc, JPMorgan Chase & Co and UBS Group AG having the largest shares.

Fannie Mae and Freddie Mac guarantee more than half of US mortgages, and have been in a conservatorship since taxpayers bailed them out in September 2008.

The case is In re: GSE Bonds Antitrust Litigation, US District Court, Southern District of New York, No. 19-01704 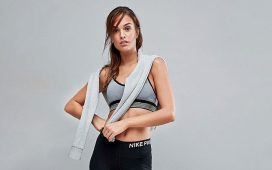 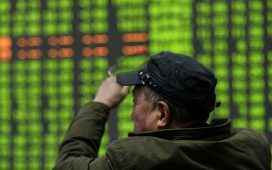