Goldman Sachs believes the U.S. economy is poised to snap back and certain stocks could have the most upside from the economic recovery.

Cyclical stocks, those typically tied to economic growth, have led the record-setting rally in the past three months. While the S&P 500 surged about 8% during the period, cyclical stocks have outperformed their defensive counterparts, returning 12%, Goldman said. The bank predicts the leadership will persist on the back of a rebound in U.S. economy.

“The equity market is anticipating an acceleration in US economic growth during the coming months,” David Kostin, Goldman’s chief U.S. equity, said in a note on Friday. “Investors who want to capture further cyclical upside can improve risk-reward by narrowing their focus to select cyclical stocks.”

Goldman screened Russell 1000 stocks for names with high economic sensitivity but still-depressed valuations. The bank found 24 stocks that could outperform the market and other cyclicals if economic growth continues to improve. These stocks include CBS, Snap-On, Kohl’s, Urban Outfitters and TCF Financial.

Shares of Kohl’s surged a whopping 27% in the past three months, while Urban Outfitters’ stock also rallied more than 48% during the period.

The Federal Reserve cut interest rates three times this year to combat the economic slowdown. Goldman believes the effect of easier monetary policy will flow through with a lag of about three quarters, which sets up for a strong 2020.

Furthermore, the bank said the U.S.-China trade war, which roiled the financial markets for nearly two years, is only going to ease now.

“Our economists believe that tariffs have peaked and that the drag on US GDP attributable to the US-China trade war is now abating,” Kostin said. “Their base case is that tariff levels on imports from China remain flat in 2020.”

Other catalysts to drive the economic acceleration include a stabilization in oil prices and the GM strike resolution, Kostin added. 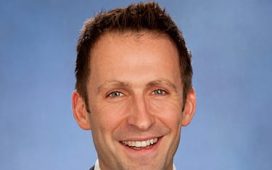 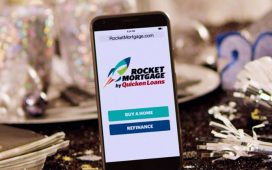 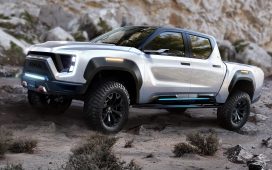 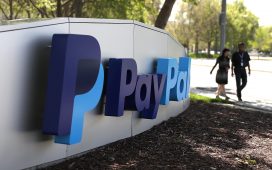