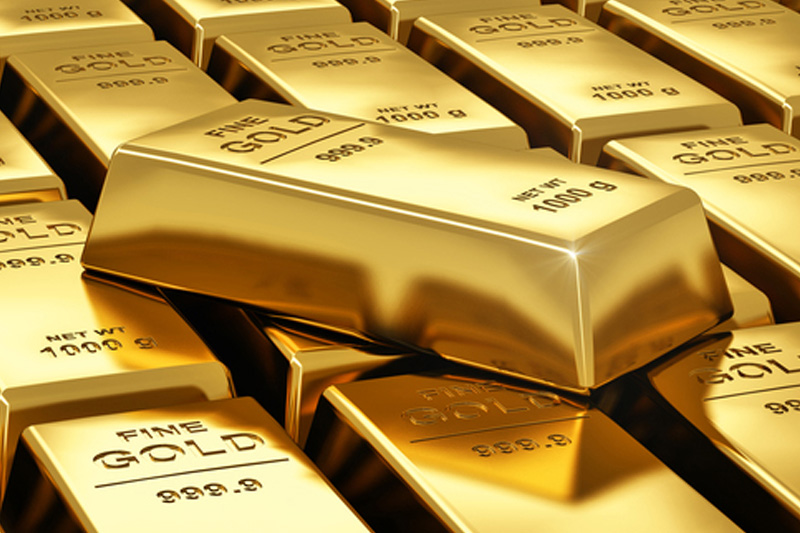 Investing.com — All that glitters isn’t gold, is the saying.

Yet, the yellow metal itself is barely glittering these days.

In Friday’s session, gold plunged briefly beneath the key $1,800 level on New York’s Comex, accelerating a selloff that began in mid-April

Although it did recapture that level after finding support in the $1,700 territory, it wasn’t enough to undo the damage from earlier in the week that left it on the path to a fourth straight weekly loss that’s dinged roughly $165, or 8%, from its value since the week ended April 8.

Gold’s tumble on Friday, as in recent days, came on the back of a resurgent dollar, which scaled fresh 20-year highs. The , which pits the U.S. currency against six other majors, did retreat to a session low of 104.5 after peaking at 105.05 earlier in the day.

While that helped gold retrace some of its losses, the change barely impacted the directional charge in the dollar, which analysts expected to chart new two-decade highs in coming days on speculation over how hawkish the could get with its next U.S. rate hike.

“Since the current trend has turned bearish, sellers are very likely to come at the test of these resistance areas,” said Dixit, who uses the for his analysis.