Google’s official reveal of the Pixel 4’s design confirmed the leaks: much like Apple’s rumored iPhone 11, the Pixel 4 is set to feature a massive, square-shaped camera module on the back. With both Apple and Google now on board, it seems that giant, postage-stamp-sized camera bumps are officially set to be the latest design indignity that smartphone owners will be forced to suffer.

The iPhone 11 (or whatever Apple ends up calling it) and Pixel 4 didn’t invent the giant camera bulge — not even in recent times, as the Huawei Mate 20 Pro shows:

Nokia in particular was once known for it on its Nokia N8 and PureView models, promising that the unsightly hardware would result in far better pictures. But now, it seems, after years of pivoting towards smaller devices, the wheel has turned back towards sacrificing aesthetics at the alter of image quality.

The problem isn’t just that Apple and Google have decided that it is, in fact, hip to be square: it’s the domino effect that their designs have on the rest of the industry. The square camera isn’t a particularly good look — but it’s now one that has Apple and Google’s branding attached to it. That means we’ll almost certainly see popping up on other devices in the future. After all, if you’re a smaller phone company, being mistaken for an iPhone is practically the dream, and aping these conspicuous camera blocks are a fast way to get lumped into the “almost the same, but cheaper” category.

Remember the oversized notch on the iPhone X that was quickly copied by what feels like nearly every smartphone company? Or when most of the flagship phones killed off the headphone jack? We’re only just now starting to see phones shake off the effects those changes had.

It’s not entirely Apple and Google’s fault: part of it is simple engineering. With manufacturers constantly trying to one-up each other with better cameras and multi-lens arrays and motion sensors, there’s only so much room inside the phone to actually put things. When you’re trying to fit three cameras (like the iPhone 11 allegedly is), four cameras (like Samsung’s Galaxy S10 5G) or even five (like the Nokia 9 PureView), you have to accept that a significant portion of the back of the phone will be taken up by those sensors. But there are still ways to do it without making the phone look terrible, and sadly, Apple and Google do not seem to have taken that approach.

Unfortunately, it’s unlikely that this will change anytime soon. Consider how slow Apple and Google are to roll out new designs in their hardware, and it’s easy to imagine that we’ll be stuck with this massive camera module for two to three years at least, too. Better start get used to the square. 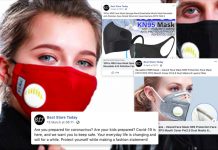 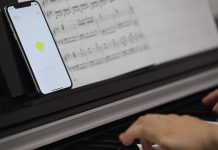 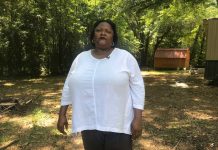 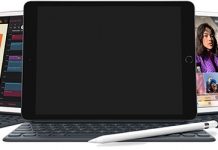 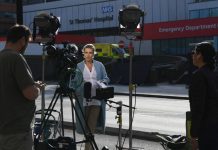 Coronavirus: Queen tells British people self-isolation ‘the right thing to do’ — as it happened – Financial Times 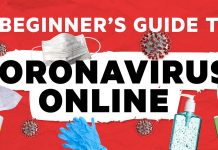 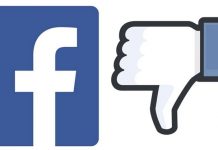