Google is finally bringing the promise it made back in October to reality: Pixel 4 smartphones will now require a user’s eyes to be open in order to unlock with Face Unlock.

About six months after the issue drew international attention and a few weeks after a solution was previewed to developers, Google Pixel 4 Face Unlock now requires the owner’s eyes to be open for the device to be unlocked.

This modification prevents someone’s phone from being unlocked while sleeping or otherwise unconscious, though it also could have made for quicker intentional unlocks by the owner. Nevertheless, the decision to allow access to be granted to a smartphone in such a way was concerning to say the least, even if it did hasten unlocks by a split second.

Alongside this particular update are also improvements to malfunctioning Bluetooth connectivity and the delay of the digital keyboard prompting when necessary.

The patch requiring open eyes to unlock a smartphone began rolling out April 6 as part of an over-the-air update for Pixel devices running Android 10. It can be enabled in the Face Unlock settings menu. – AFP Relaxnews 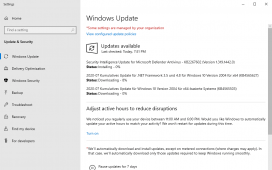 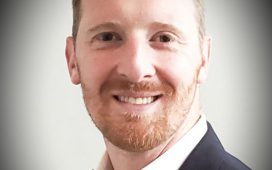 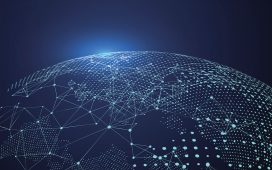 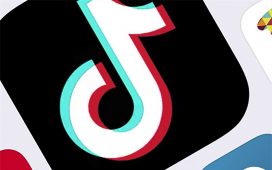