San Francisco, July 15 (IANS) Google has introduced new features in its Play Pass which connects users to hundreds of apps and games without ads and in-app purchases.

Over the past few months, Google Play Pass has added over 150 new titles – from racing games to drawing apps – to the Play Pass catalog.

Subscribers can now enjoy classics like Sonic the Hedgehog, stress-relievers like Golf Peaks, and an extensive roster of award-winning Indies like Teslagrad, Forgotton Anne, and Sally’s Law, without ads or in-app purchases, the company announced on Tuesday.

“We’ve also added titles from Sesame Workshop, Learny Land, and many others to our selection of kid-friendly apps and games,” said Google.

A series of new titles will premiere on Play Pass this year.

One can start with newly-released ‘The Almost Gone’ from Playdigious and look out for ‘The Gardens Between and Kingdom Rush’ and new releases like ‘Bright Paw’ from Rogue and ‘Line Weight’ from The Label coming later this year.

There is also a new subscription option for Play Pass, available at $29.99 per year in the US.

“As always, you can start your one-month trial by simply opening the Play Store app, tapping the menu at the top left, and looking for Play Pass,” said Google. 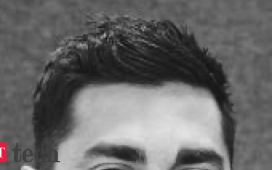 Curbs will make it tough for foreign firms to do business: Tribe Capital’s Arjun Sethi – ETtech.com 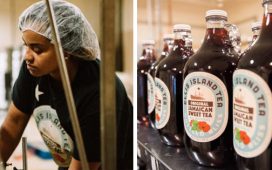 Yes, the tech giants are big – in truth, probably too big to break up – The Guardian

The Exchange: Unicorn IPOs, tech earnings and my favorite VC round from the week – TechCrunch 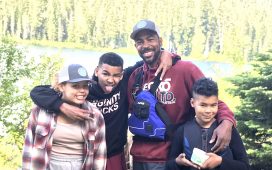 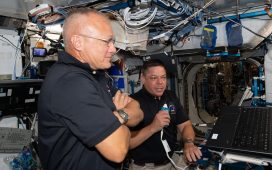 NASA-SpaceX mission: Astronauts prepare to board Crew Dragon from the ISS – CNN