Taking pictures on your smartphone in the dark is usually a lousy experience.

The photos often come out dull, discolored, or blurry, unless you use a flash, in which case you’re stuck with an artificial shininess and red eyes. Without a tripod and the know-how to manually adjust your phone’s camera settings, capturing a dark scene that looks clear and authentic is tough. That’s why the latest camera update for Google‘s Pixel phones feels so incredible.

Google’s just-launched Night Sight feature makes taking bright, crisp photos in the dark as easy as waiting a few extra moments after you press the shutter button. The app essentially takes a burst of sharp, dark photos and merges them together, while automatically rebalancing the colors to make them more accurate. After a couple evenings of testing, some of the results truly amazed me.

While I took most of the following shots on the latest version of Google’s Pixel, the camera update is also available for its two earlier models. That’s what makes Night Sight particularly revolutionary: Google made these drastic improvements in low-light photography simply using software.

To use it, make sure that you’ve downloaded the latest version of the Pixel’s camera app. The option to use Night Sight will either pop up automatically if you’re taking a picture in a dark setting, or you can access it by hitting the “more” button: 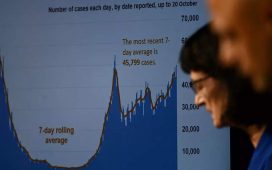 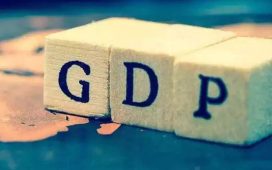 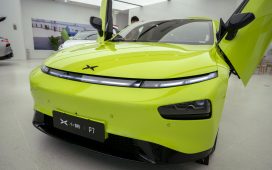 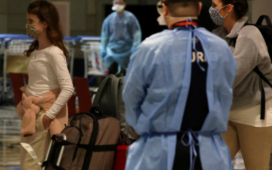 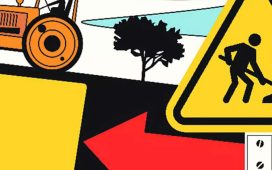 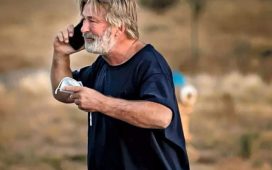