A team of Google researchers says they’ve taught an artificial intelligence how to smell.

In a paper published in Arxiv, researchers from Google’s Brain Team describe how they used machine-learning to instruct a robot to accurately categorize different smells by assessing their molecular structure.

The bot was trained using a database of 5,000 molecules which have been identified and labeled by perfume makers with different descriptors like ‘pungent’ or ‘grassy.’ 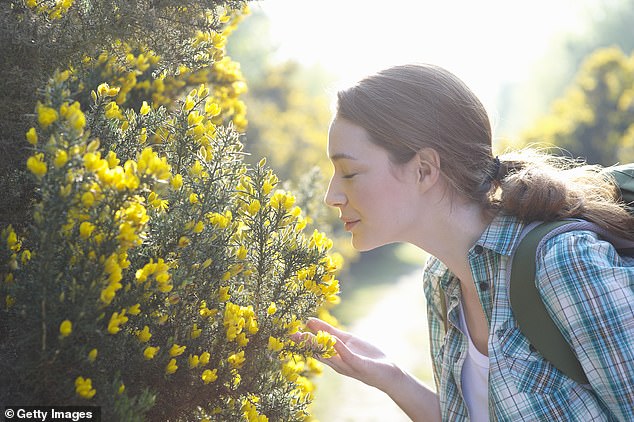 Researchers fed two-thirds of the database into the bot’s neural network and then used the remaining unfamiliar scents to test the AI on those it hadn’t analyzed – it passed.

Researchers have long attempted to program a sense of smell using artificial intelligence, but several hurdles have proved difficult to surmount.

Among the difficulties are the subjectivity involved in describing smells. What may register as earthy to one person may be woody to another.

Some molecules also look similar on a molecular level but when arranged in mirror images, they have differing scents – for example, caraway and spearmint. These also cause problems for the AI. 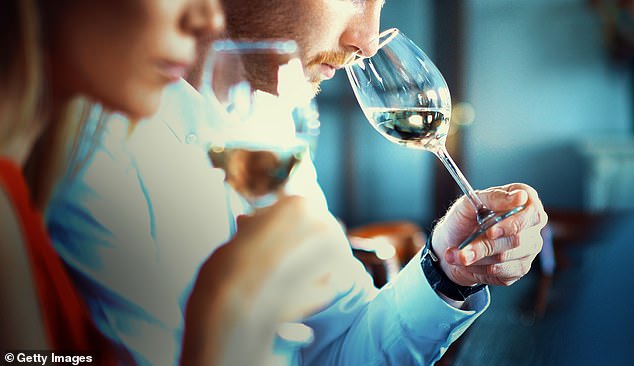 Regardless, the researchers say its system may help to advance artificial olfaction and help it keep pace with other senses that have been bolstered or mimicked by AI.

‘Based on these early results with graph neural networks for molecular properties, we hope machine learning can eventually do for olfaction what it has already done for vision and hearing,’ they write.

Other companies like IBM  have also attempted to advance the field of smell-enabled bots, employing technology that can sniff out gas leaks and even generate perfume scents.

WHAT IS DEEP LEARNING?

Deep learning is a form of machine learning concerned with algorithms which have a wide range of applications.

It is a field which was inspired by the human brain  and focuses on building artificial neural networks.

It was formed originally based on brain simulations and to allow learning algorithms to become better and easier to use.

Processing vast amounts of complex data then becomes much easier and allows researchers to trust algorithms to draw accurate conclusions based on the parameters the researchers have set.

Task-specific algorithms which exist are better for specific tasks and goals but deep-learning allows for a wider scope of data collection. 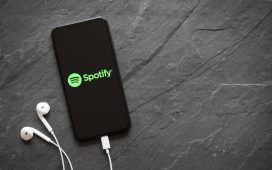 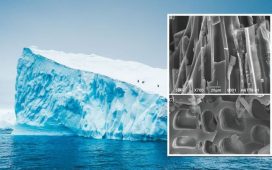 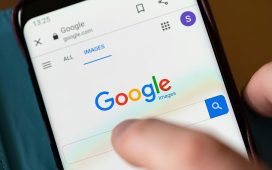 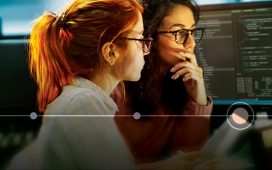 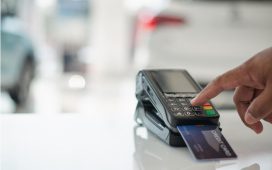 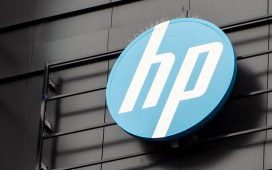