With the new functionality, users can see up to four video tiles in a meeting as it appears in a floating window, reports Android Central.

The video call window pops out immediately without the need for secondary extension support.

The feature was first announced back in March, although it seems it has taken some time to finally arrive.

With Google Meet, it appears the feature is more readily accessible on Chrome by default, which is pretty convenient, the report mentioned. 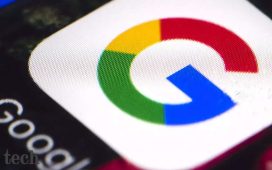 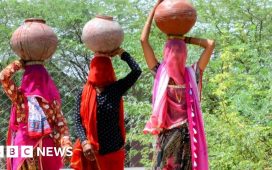