In spite of the Centre collecting a whopping 74 per cent more direct taxes so far this fiscal on an annualised basis at Rs 5.70 lakh crore, it has also borrowed a massive 58 per cent of the budgeted amount during the same period by selling Rs 7.02 lakh crore worth of debt securities in the market.

While at the weekly auction of government securities earlier in the day on Friday, it mopped up Rs 31,000 crore in long-term and short-term debt at an average price of 6.15 per cent, later in the day, the revenue department said the net personal income tax and corporate tax collection jumped a full 74 per cent to Rs 5.70 lakh crore so far this fiscal, driven mainly by advance tax and TDS payments.

The mop-up of net direct tax (after deducting refunds from gross collection) between April 1 and September 22 was Rs 5,70,568 crore, a 74.4 per cent growth over Rs 3.27 lakh crore collected in the same period last fiscal, the Central Board of Direct Taxes said in a statement.

What is more the net collection is a full 27 per cent more than the Rs 4.48 lakh crore it had collected in FY20 — or the pre-pandemic period.

On top of that it has been collecting record amount of indirect taxes by way of GST (that has been topping a Rs 1 lakh crore in almost every month) and record duties from petroleum products at Rs 94,181 crore in the first quarter on the back of a record tax on fuel that yielded 88 per cent higher revenue than the previous financial year.

With this the total market borrowings so far this fiscal are Rs 7.02 lakh crore, which is 8 per cent less than it had mopped up this time last fiscal when it was Rs 7.66 lakh crore, and Rs 12,652 crore less than the notified amount of the auctions so far.

Stated differently, the debt raised so far in FY22 is 58 per cent of the total budgeted borrowing limit of Rs 12.05 lakh crore for the fiscal year and 52 per cent if the GST compensation to the states amounting to Rs 1.58 lakh crore is added to the borrowing limit for the year, the report said.

The weighted average yield across tenures came down by 4 bps to 6.15 per cent over the previous week and 31 bps lower than the peak touched in early August when it was jumped to 6.46 per cent on August 6, the agency’s chief economist Madan Sabnavis said.

It can be noted that the government collects Rs 32.90 in excise duty in every litre of petrol which is selling at over Rs 100 a litre for months and Rs 31.80 on a litre of diesel since last April and had collected a whopping Rs 3.35 lakh crore in FY21 when the total excise mop up was only Rs 3.89 lakh crore, from Rs 1.78 lakh crore in FY20. In FY19, excise duty on petrol and diesel were Rs 2.13 lakh crore.

Of the total mop-up Rs 2.53 lakh crore is advance tax and tax deducted at source of Rs 3.19 lakh crore. Self-assessment tax worth Rs 41,739 crore, regular assessment tax of Rs 25,558 crore, dividend distribution tax of Rs 4,406 crore and tax under other minor heads of Rs 1,383 crore totaled the mop-up to 74 per cent more than last year levels. 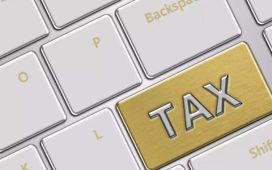 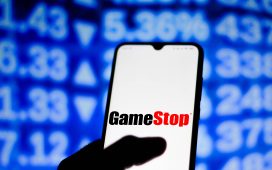 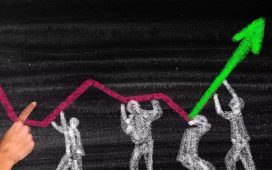 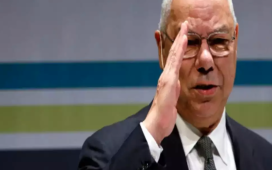 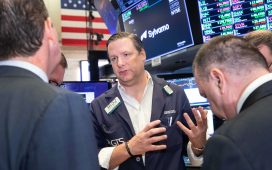