Judy Murray has spoken on the challenges women face to reach the top of their chosen field at Autocar’s Great British Women in the Car Industry event.

Murray, a Peugeot UK ambassador, tennis coach, and Britain’s former Fed Cup captain, believes that “for women to get to the top, they have to be truly excellent. For men, that’s not always true”.

She added: “Women need to stick together – we need numbers. It’s like snowflakes – we work alone we melt away. If we work together we can create snowballs, and snowballs can do a lot of damage.”

Murray first came to prominence in 2005 after her son Andy Murray’s first Wimbledon appearance, but had built a successful career as a tennis coach before then. However, she became known for being the mother of Andy and doubles player Jamie Murray and found the media attention that brought “the hardest thing to deal with”.

“I was the mother of two sons at the elite level, and I was pulled out by the media in a way you wouldn’t in any other sport. Wimbledon on BBC TV has no ad breaks, so the commentators and cameras have to go somewhere, so they go to the player box. I was always seen roaring and people thought I was demented and aggressive…” 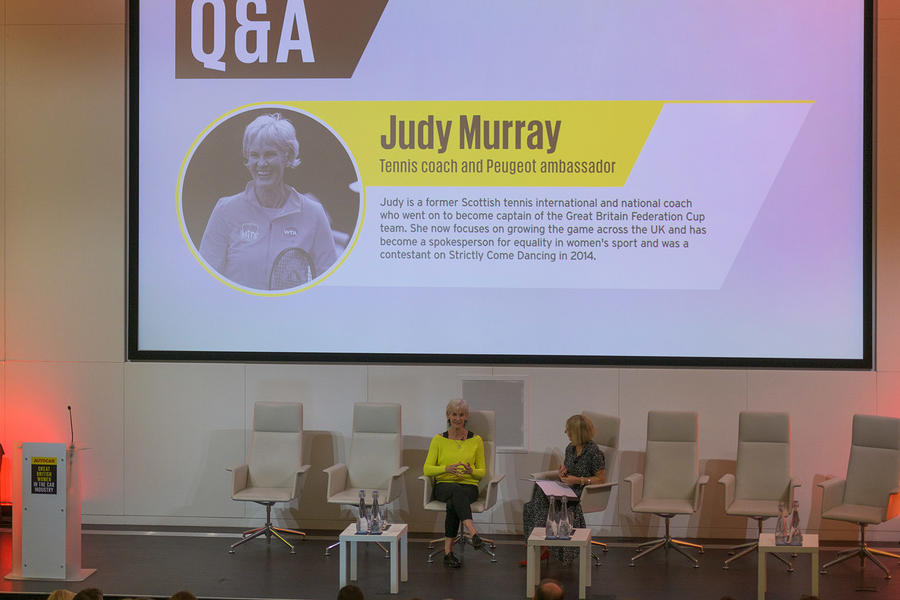 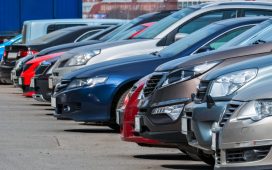 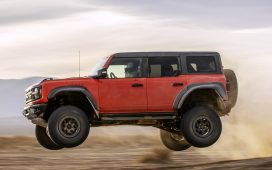 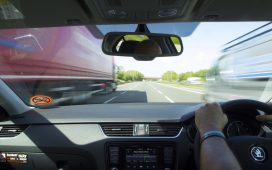 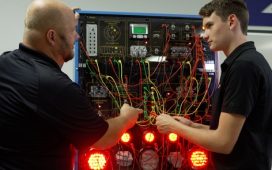