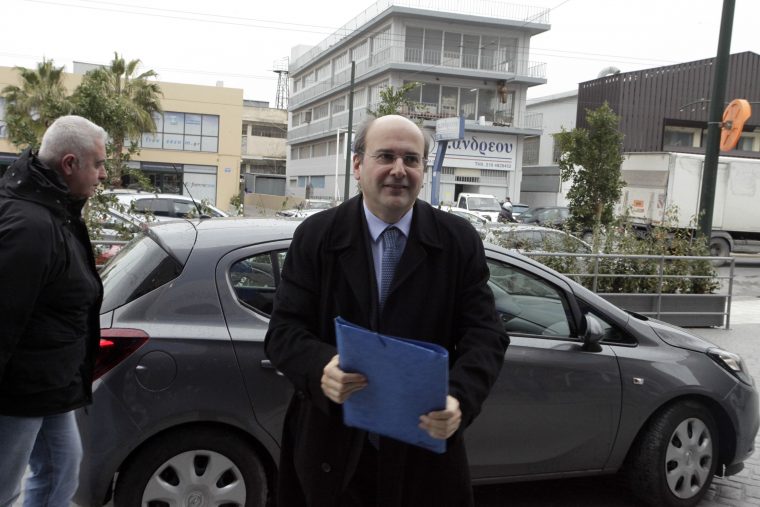 
ATHENS – With gasoline in Greece costing the equivalent of $6.88 a gallon, Greece’s New Democracy government said it will offer lures to get people into electric cars and also those using natural gas with biofuel to reduce emissions.

Environment and Energy Minister Kostis Hatzidakis told the state-run Athens-Macedonia News Agency (ANA-MPA) that, “On the islands, electric cars have no problem of autonomy. It’s worth adding clean transport to the islands’ brand.”

Hatzidakis told an Ecomobility Conference in the Greek capital that the National Plan for Energy and Climate includes a goal that one in three new vehicles will be electric by 2030, admitting it’s ambitious but said was attainable.

Hatzidakis said the government planned to support domestic production of biofuel and presented plans to promote use of CNG in light vehicles and LNG in heavy vehicles and shipping and wants to develop eight LNG fuel stations and 55 CNG fuel stations by 2030, doubling the amount.

Alexandra Sdoukou, Secretary-General of Energy and Raw Materials, said some of the financial incentives for the purchase of electric cars include tax cuts and lower duties, or subsidizing the purchase price as well as free parking.

She noted electric cars accounted for less than 1 percent of total car sales in 2019 in Greece and that Athens, along with Milan have the highest emissions rate from transport and vehicles (75 percent) with Greece having one of the European Union’s highest rates of old cars spewing forth toxins.

Cadillac Eldorado May Be Back, GM Outlines Its 12 New Electric Cars – Seeking Alpha

Revealed: Which electric cars can go farthest? – What Car?