Philip Green and his wife Tina have sealed a vital deal with the UK’s Pensions Regulator that will secure the backing of the Pension Protection Fund for a crucial restructuring of his Arcadia retail empire, say the company and the regulators.

The Pension Regulator said the enhanced level of support meant the updated proposals “are now sufficient”, clearing the way for the PPF to give its blessing to the company voluntary arrangement that Arcadia has proposed.

Under the terms of the agreement, Arcadia will make contributions of £75m over three years to help close the funding deficit on the pension scheme. Lady Green will contribute £100m in cash, and the trustees will be granted security over £210m worth of assets by Arcadia and other companies controlled by the Greens, up from an initial offer of £185m.

“We are pleased that the company and shareholder have today agreed a funding and security package for the scheme,” said Oliver Morley, the chief executive of the PPF. “Based on this commitment, we will now vote in support of the Arcadia CVA tomorrow.”

That would leave the fate of Arcadia, which owns brands such as Topshop, Wallis and Dorothy Perkins, in the hands of landlords, almost 200 of whom have been asked to accept big rent cuts.

Arcadia and Deloitte, which is supervising the CVA, said that without the restructuring, the group would go into administration.

“We hope that the landlords and other creditors will follow suit and we can get the company back on a strong footing in all the markets where we trade,” said Ian Grabiner, Arcadia’s chief executive.

Arcadia had already reached agreement with the trustees of its defined benefit pension scheme on a range of other provisions, according to documents prepared for creditors. These included the right to attend Arcadia board meetings and a ban on financial distributions to the Green family for the period of the CVA.

But the regulator had demanded additional assets to shore up the scheme, which had an accounting deficit of £300m at the time of Arcadia’s last annual results. John Ralfe, an independent pensions consultant, said the regulator had been playing a “high-stakes game of chicken” with the retail baron.

Without the PPF’s votes the CVA — which requires the approval of 75 per cent of unsecured creditors — could not have passed.

But if Arcadia were to go into administration, the pension fund would be likely to end up permanently in the hands of the PPF, which acts as a lifeboat for schemes whose sponsors are in financial difficulty, and future retirees would see reductions in their pension payments.

That would have been the case at BHS, the department store once owned by Arcadia, which went bust in 2016. In that instance, a combination of public outcry, parliamentary scrutiny and the threat of enforcement action by the Pensions Regulator prompted the tycoon’s family to pay £363m into the fund. It was sold to an insurer last year, securing the full benefits of its members.

Dominic Chappell, under whose watch BHS went to the wall, was last year fined £50,000 for failing to provide information to the regulator but blamed Sir Philip for the problems.

Frank Field, the independent MP and Sir Philip’s most persistent interlocutor in the wake of the BHS failure, had already written to the tycoon urging him to pay more into the Arcadia fund to avoid another “grim situation”. 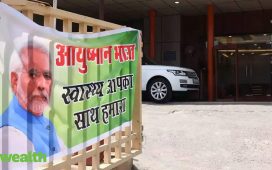 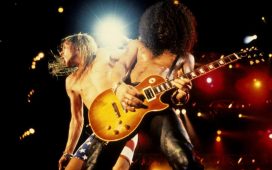 Busting the lifetime allowance is music to my ears 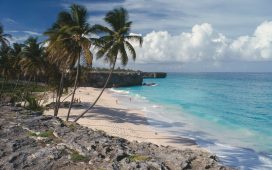 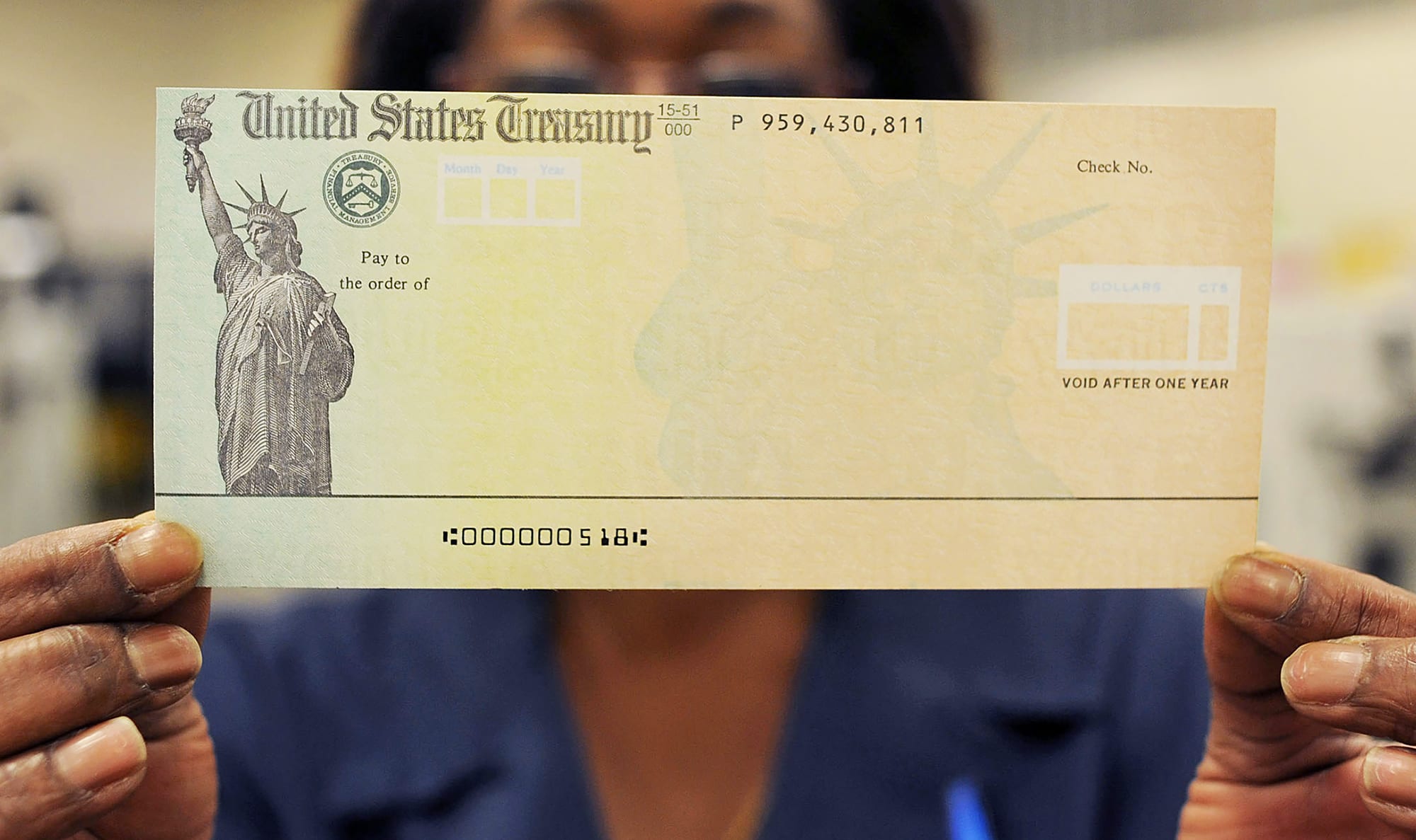 Fewer Americans may get a second stimulus check. What we know about the next round of payments