The Greens’ hopes of flying a hot air balloon over Parliament House to protest global heating have been deflated by a last-minute restriction on flights due to security concerns.

Despite blocking the balloon plan, parliament’s presiding officers have approved an Extinction Rebellion protest at the authorised assembly area in front of parliament from 14 to 18 October, the Senate president, Scott Ryan, has revealed.

Last week the Greens leader, Richard Di Natale, wrote to members hoping to raise $10,000 for a hot air balloon to provide extra lift to the party’s efforts to get parliament to declare a climate emergency when it returns on Monday.

On Saturday Airservices Australia issued a notice to airmen after a decision by the Civil Aviation Safety Authority restricting all flights within a 0.25 nautical mile radius of parliament between Saturday 12 October and Monday 28 October, covering the entire sitting fortnight.

Di Natale questioned whether the government had pressured Casa to shut down the airspace over parliament to thwart the Greens’ climate protest, suggesting that would represent a “serious abuse of power”.

Ryan told Guardian Australia as a “general rule” hot air balloons do not fly over parliament, but the Department of Parliamentary Services needed to consider the question after the Greens floated the idea as a novel form of protest.

“Following consultation with the [Australian federal police], on behalf of the Presiding Officers, made an application for a temporary restriction of airspace which prevents aircraft flying over and immediately around Parliament House without prior approval.”

A spokesman for Casa told Guardian Australia: “Casa responded to a request by security agencies for temporary restricted airspace at Parliament House, Canberra.

“The request was assessed under normal processes. CASA does not comment on security matters.”

A Greens spokesman said balloon flights over Canberra this week will go ahead despite the “unprecedented decision to block air traffic over Parliament House to coincide with our protest action”.

The lower house Greens MP Adam Bandt has written to all parliamentarians in the House urging them to support the climate emergency motion, which would be seconded by the independent Zali Steggall, and has the support of most of the crossbench.

Labor has discussed the proposal with the Greens but is yet to decide whether or not to back the motion. Although the shadow climate change minister, Mark Butler, has previously said it is abundantly clear there is a climate emergency, he has also warned there is little to no prospect of the Greens-led motion getting up in the current parliament, because Liberals will not break ranks.

On Sunday the Liberal senator Amanda Stoker defended her colleagues’ decision to participate but rejected the idea of declaring a “climate emergency”, suggesting nobody knows what it means.

Stoker told Sky News she would “give the benefit of the doubt” to her colleagues, suggesting the Morrison government had found the “middle ground” on climate action.

“That is to say: we will meet our Paris targets. That pushes the boundaries of someone like me … That, to me, counts as an awful lot of climate action.

“Hopefully that’s how they see it too: they’re a part of it because they want to be showing how we’re awfully active in that climate action space already.”

Despite the Morrison government claiming that Australia will meet its Paris target of 26% to 28% emissions reduction by 2030 “in a canter”, Australia’s greenhouse gas emissions have risen for five years since the Abbott government abolished the carbon price in 2014. On Friday the International Monetary Fund warned that even with a carbon price of $75 Australia will not meet its Paris targets. 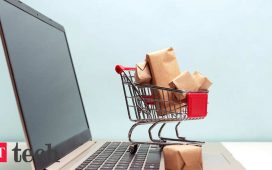 DPIIT calls for a meet with e-tailers on July 8 – ETtech.com 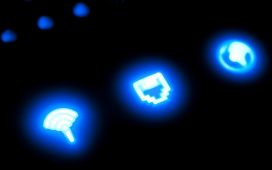 ‘No router without flaws’, finds damning study of security in routers – The Star Online 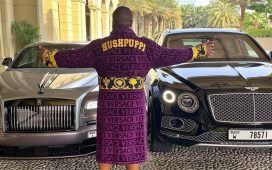 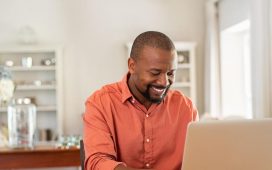 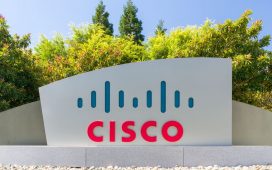