By Helen Cahill For The Mail On Sunday

Greg Clark has demanded an investigation into the fees Greybull Capital paid itself during its three-year ownership of British Steel, The Mail on Sunday can reveal.

The Business Secretary has asked the Insolvency Service to probe Greybull’s stewardship of the steelmaker and its investments in the business over the period. 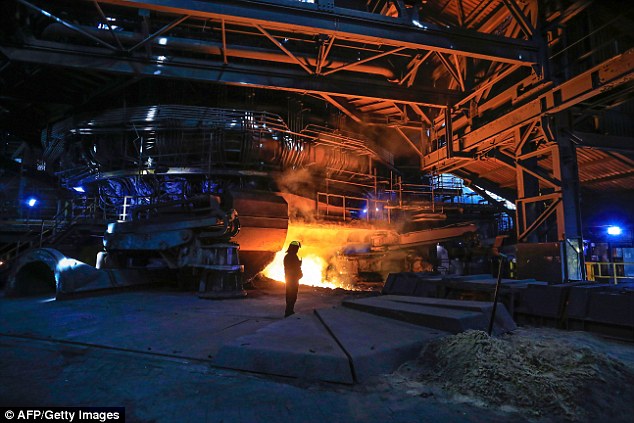 Lord Henley, parliamentary under-secretary to the Business Department, revealed in a statement that Clark is ‘specifically requesting that the investigation not only looks at the conduct of the directors immediately prior to and at insolvency, but also at the investments made in the company, noting previous commitments given in this regard, and the value transferred out of the company’.

Greybull bought British Steel for £1 from Tata Steel in 2016 and has since paid itself £6million in fees.

The steelmaker collapsed last month, putting 25,000 jobs at risk at the firm and in its supply chain.

The company said Britain’s planned exit from the European Union had led to a collapse in orders from the Continent.

Last night the Business Select Committee announced its own inquiry into British Steel.

Greybull boss Marc Meyohas last month told the MoS he was willing to appear before MPs.

A spokesman said: ‘We are happy to provide any information the Insolvency Service requests in the interest of full transparency. We have nothing to hide.’

Why won't banks help protect over 70s from falling victim to fraud?