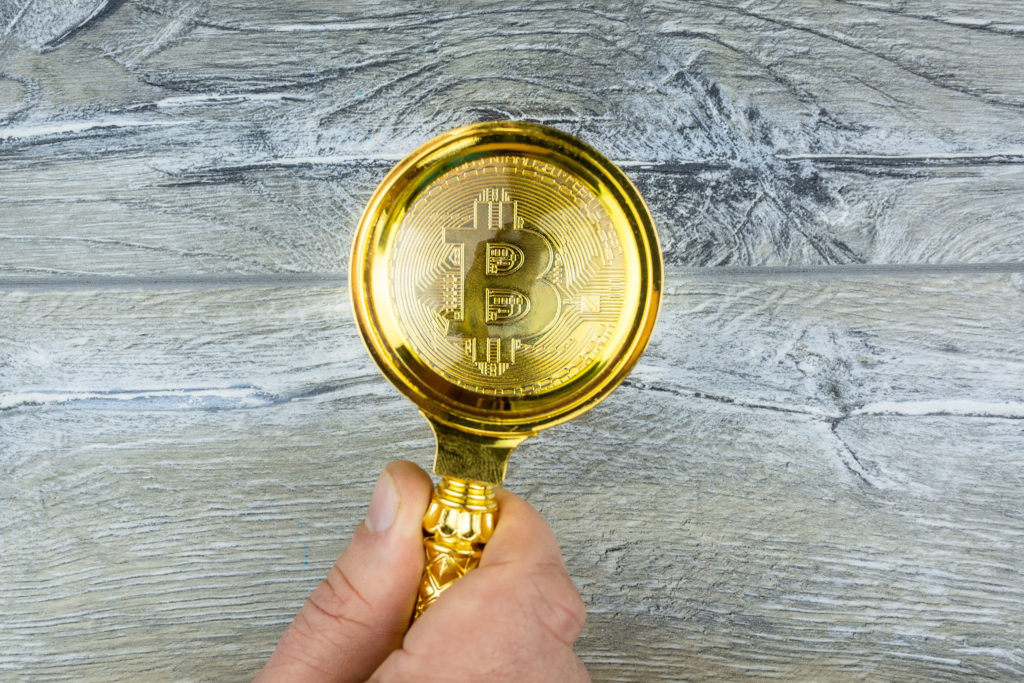 A group of roughly 15 nations are reportedly planning to develop a new system that will facilitate collection and sharing of data related to consumers who engage in cryptocurrency transactions, the Nikkei Asian Review reports. The stated objective is to reduce the risk that cryptocurrencies might be used to fund terrorism, launder money, or facilitate other crimes.

While the system will apparently be “managed by the private sector,” its design will reportedly be overseen by the Financial Action Task Force:

The system would be designed by the Financial Action Task Force, an international organization comprising more than 30 member countries and economies. The goal is to draw up detailed measures by 2020, and to have the system up and running a few years later.

Nikkei named only two of the estimated 15 nations participating in the system’s development: Australia and Singapore, both of which are members of the Group of Seven. When completed, the system is expected to help governments around the world conduct at least some regulatory oversight over an industry that continues to remain largely unregulated.

READ  Stable cryptocurrency: Key to mass adoption or another bubble?

Why Experts Say Digital Money Is About to Explode – Inc.com