HAMISH MCRAE: Shift to electric cars will happen much faster than people expect, but will the grid cope?

By Hamish Mcrae For The Mail On Sunday

Should my next car be an electric one? That is the practical decision facing anyone thinking of buying a new car. Do you make the jump now, or wait until the prices come down and there are more charging stations dotted about the country?

But it is also a question for the manufacturers: how quickly do they shift out of one technology to the next one? And it is a question for governments: how do they encourage the move to electric cars, but also make sure generating capacity – and the grid to shift power about – is there to support it?

The issue here is the pace of technical change. We know what will happen, but we don’t know how quickly. 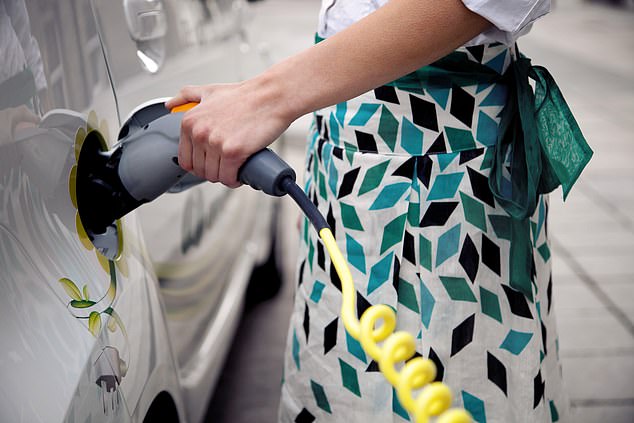 In ten years’ time, it will be a no-brainer, for virtually all new cars will be hybrid or pure electric. In the meantime, the worst that can happen if individuals delay switching to electric vehicles is that we have a diesel car that we will not be allowed to drive into a town.

For car manufacturers it is about survival: without an extensive electric line-up they will go under, but meanwhile they need the cash from their existing products to pay for the switch.

And for governments it may not be about survival quite yet, but if we start having power cuts we know who gets the blame.

That is the background to the move to increase onshore wind generation, reported here. The Government can bring in a law that says that by 2040 you can’t buy a petrol or diesel car, while the Committee on Climate Change says it should be 2030.

But the country won’t thank either of them if there isn’t enough electricity to power the fleet, or the grid can’t cope. Trust in the powers-that-be is low and for good reason. After all it is not much more than ten years ago that motorists were being urged to buy diesel cars in order to cut carbon emissions.

My instinct is that this will move much faster than people expect, mainly because the cost of battery capacity is falling so fast that the lifetime cost of an electric car will be lower than a conventional one within five years. Whether the infrastructure can handle the shift is another matter.

Two sides of the same coin

The pound, as anyone on a foreign holiday will know to their cost, is utterly bombed out – within a few percentage points of the lowest it has ever been against both the dollar and the euro.

As I pointed out here a few months ago, over the past 40 years the pound has spent more time above $1.90 than it has below $1.30. But that does not mean it can’t go lower still. Markets habitually overshoot. 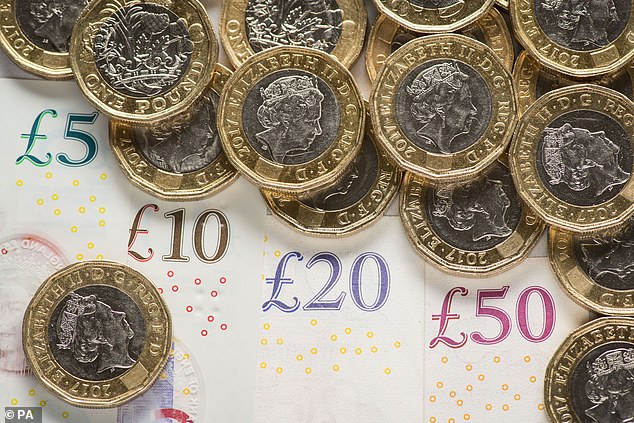 ‘While having a weak currency is a bit of an embarrassment, it does boost the economy’

From a personal point of view that means that we should not let ourselves get ripped off any more than we have to. We have some travel money tips here. But from a national point of view, while having a weak currency is a bit of an embarrassment, it does boost the economy. No bad thing if we are heading into another global downturn.

A cheap currency increases demand both by making exports more competitive and by squeezing imports.

The link may not work as well now because trade seems to be less price-sensitive than it used to be, but the fall in the pound of about 3 per cent in the past few days will have some impact on demand.

Put this another way. We don’t need a cut in interest rates because we get a stimulus from the lower exchange rate. How long before we see it? Well, the typical time lag is about six months, so expect a bit of a boost early next year.

Donald Trump may feel he has scored a success for US farmers by clearing the way for more beef exports to Europe, but my word, he hasn’t half hit world share prices with his trade war with China. Any uplift they got from the US interest rate cut was firmly squashed by the failure of the US-China talks last week.

Markets may be fickle but their message here is clear. Trade wars damage both sides. The ‘loser’ may lose more, but the ‘winner’ loses too. 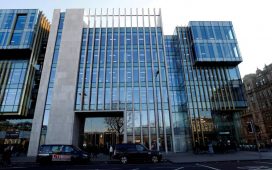 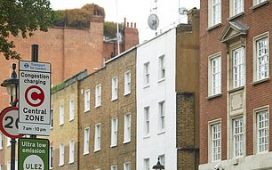 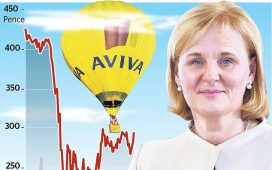