When BMW’s latest electric car hits the roads next year pedestrians should make sure to listen out for a sound that makes their lives “less chaotic and more beautiful”.

That is what Hans Zimmer, the composer known for his work on films such as The Lion King, Inception, Dunkirk and Gladiator, says he is trying to do after being commissioned to create the sounds for the BMW i4.

Anyone who has switched to an electric vehicle will have noticed the lack of engine noise. While that may be pleasant for drivers, it has worried regulators on both sides of the Atlantic who have warned that such cars do not give enough warning to pedestrians.

In Britain all new hybrid and electric 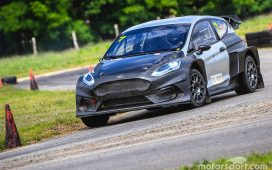 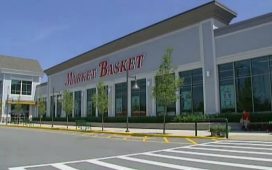 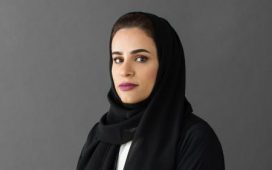 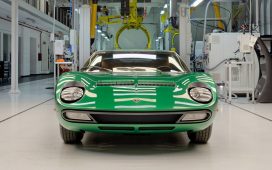