'Hard to breathe easy when you know it spreads coronavirus', writes Dr. Miriam


The two-metre social distancing rule is all well and good except, as many experiments have shown, a cough or a sneeze travels much further, in some cases as far as 15 metres.

And how about simple breathing? A breath, even without talking, sheds virus from an infected person.

Shouting or singing throws a virus quite a distance. The mode of travel of the virus is in droplets exhaled from the lungs as water vapour.

Nick Wilson and colleagues from Sydney, Australia, looked into the matter in the BMJ.

The World Health Organisation defines droplets as 5-10 micrometres in diameter, while aerosols are even smaller at less than 5 micrometres.

Aerosols are generated by heavy breathing, coughing, talking and singing. They cause an exhalation plume of particles, potentially containing a virus.

Aerosols are described as airborne transmission. Both droplets and ­aerosols result from numerous ways of breathing.

Several factors keep virus particles suspended so they travel considerable distances, including the force and volume of exhalation, as well as the local humidity, temperature and airflow.

Droplets land on the eyes and mouth. But particles up to 50 micrometres can be breathed in and deposited in our air passages. And particles as small as 10 micrometres or less can penetrate deep into the tiny air spaces of the lungs where gas exchange occurs.

Since the 2003 SARS outbreak, we’ve learned a great deal about aerosols and how respiratory particles penetrate lungs.

Airborne transmission of Covid-19 is now the plausible cause of superspreading events such as at a call centre in South Korea, a choir practice in Skagit County in Washington State, US, and at a restaurant in the port city of Guangzhou, China.

With the pandemic at a critical stage we need urgent research to understand airborne transmission better.

At the same time, international guidance must emphasise the risk of airborne transmission of Covid-19 and publicise preventive measures.

We can all lower risk by social distancing, not mingling indoors
with family and housemates while self-isolating, and avoid air ­recirculation by improving natural ventilation. 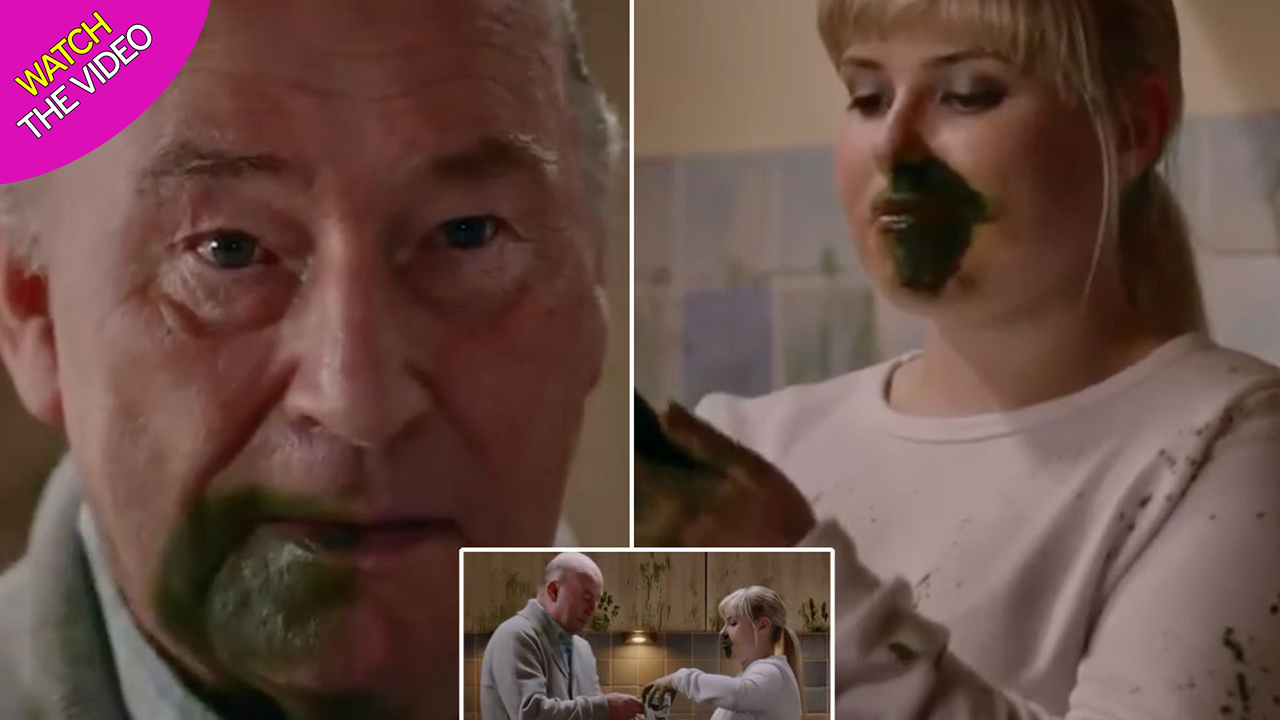 The video will start in8Cancel

We also need to publicise the ­infection risk of talking, shouting and singing indoors.

Taking this pandemic in hand is difficult when we don’t fully ­understand how the virus spreads.

But it is crucial that we take on board how our breathing, talking, singing and shouting is a significant route for spreading the virus.

Recognising the importance of airborne transmission may prove a crucial breakthrough.

Studies Reveal How Damaging Blue Light Can Be For the Eyes

How can I boost my energy? Five ways to fight tiredness

Coronavirus doctor's diary: 'We blame Eat Out To Help Out for our tragedy'