The ice went out Sunday, May 8 on Fish Hook Lake.

Out of 172 qualifying entries in the Park Rapids Enterprise’s 2022 Ice Out Contest, three entrants correctly guessed the ice out date.

Among them, Dan Harsha of Park Rapids was the winner of the prize drawing for a Pelican Sentinel 100x 10-foot sit-on-top kayak and paddle. Also eligible for the drawing were Randy Johnson and Todd Paulouski.

“I’m really excited,” Harsha said Monday while collecting his prize. “I’ve only won three things in my entire life. The first thing was a wind-up motorboat, when I was 6, when they had 15-cent matinees. The second thing, I was in the army and I won an electric shaver playing bingo. And then this.”

He said his correct guess was due to good advice from his son-in-law, Kevin George, who is an avid fisherman.

“We’re all gonna share the kayak,” said Harsha, noting that his in-laws gave him a sit-in kayak last Christmas so his wife, Patty, wouldn’t have to paddle alone. “I’d always wanted a kayak, and now I’ve got two.” 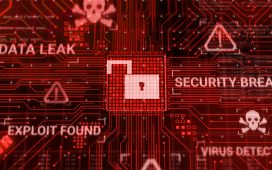 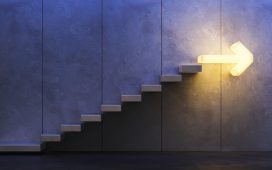 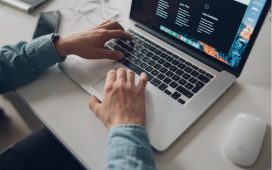